Aetna introduced vHealth, an app that allowed anyone, anywhere to have access to quality care through a team of highly qualified doctors available through thorough video consultations, and quick-turnaround testing and referrals – helping thousands of patients lead healthier, happier lives. To help them tell those patients’ stories, we created a film and an immersive 360 experience viewable on the Oculus Rift, based on a true story.

Our first film centers around a man who’s early diagnosis with cancer prevented an unspeakable outcome. As he tells his story, a slowly widening frame reveals that the doctor he’s speaking about, the one who helped save his life – well he’s never met her. She exists only on her phone.

The 360 experience immerses our viewers in the film’s environment and serves as an educational tool with informative graphics popping up as the story unravels, placing them as the vHealth app itself.

Do Epic, 4 months ago

News from Do Epic 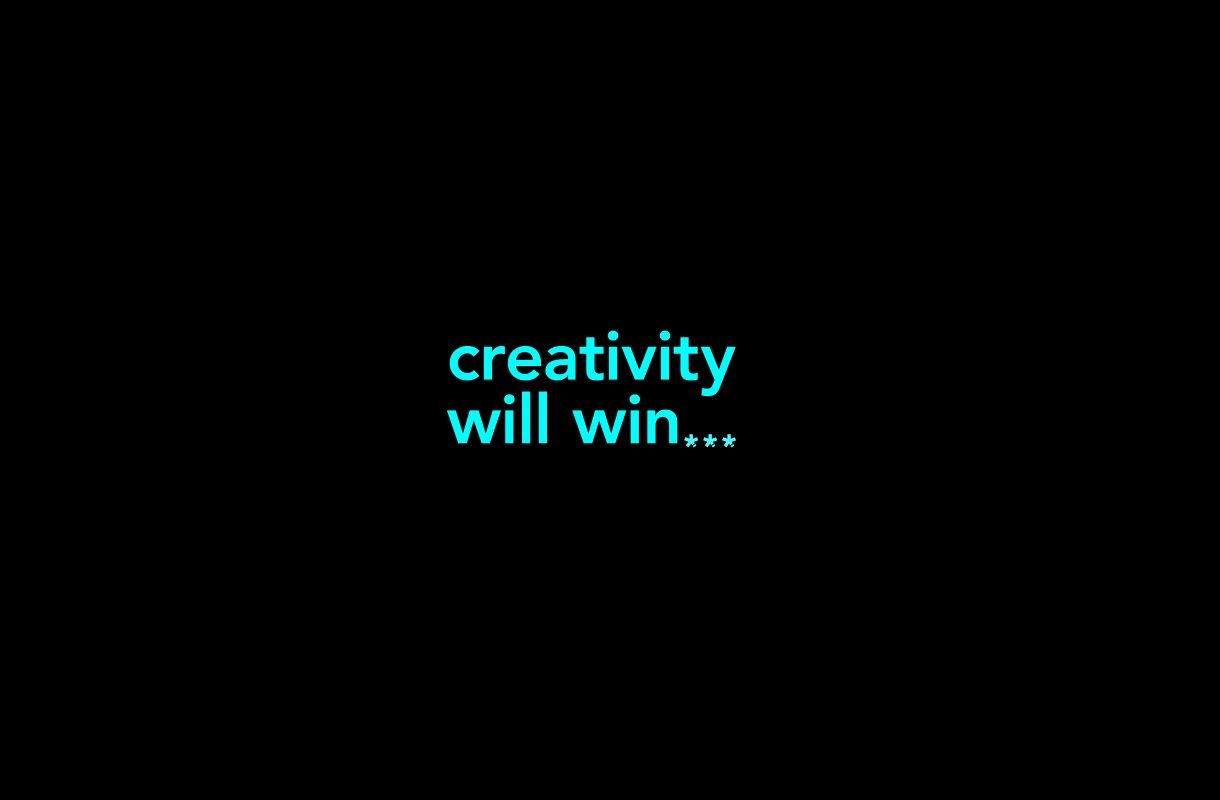 Creativity Will Get Us Through… 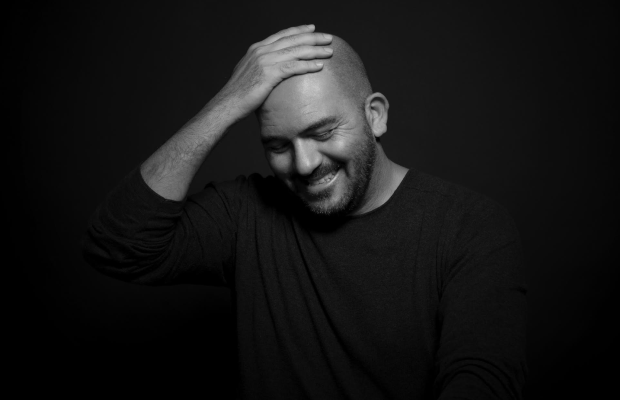 Work from Do Epic 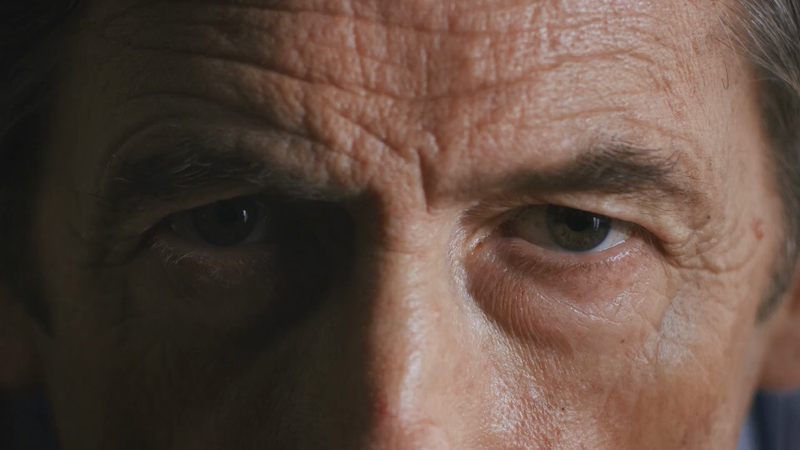 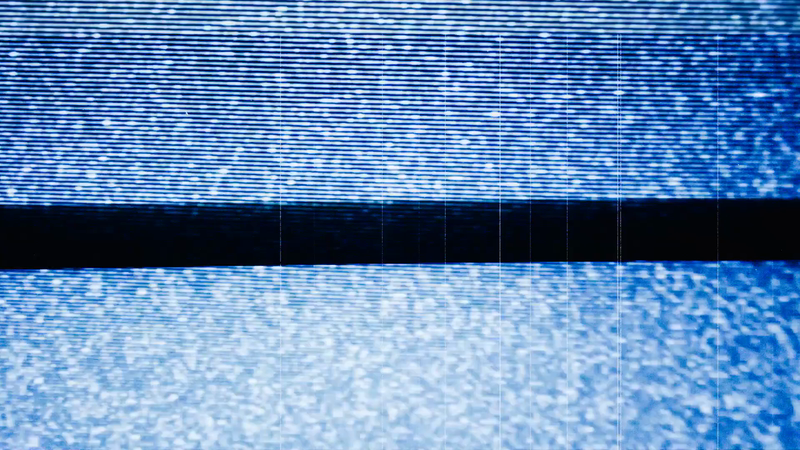 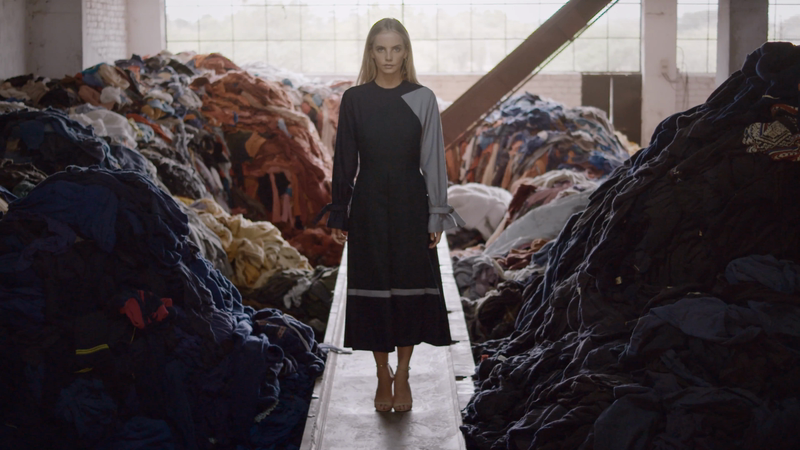 Catwalk to Creation
View all Work

Careers At Do Epic