The Muse is an intimate exploration of self representation, through a series of moving portraits. The film features six womxn and non binary people who discuss the intersection of their identities of being both black and queer. The act of looking in the mirror represents a moment of introspective reflection. The physical framework of the mirror frames each subject, all of which who are artists defining their own narratives through their individual creative practices. 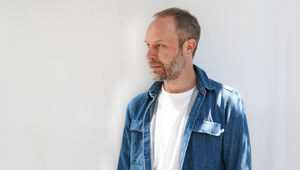 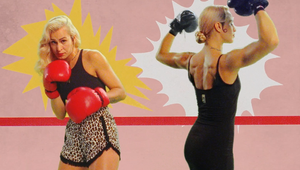 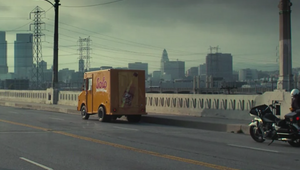 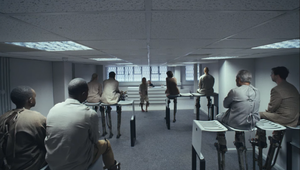 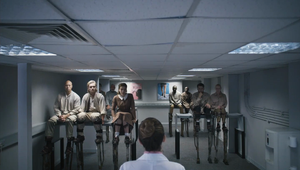 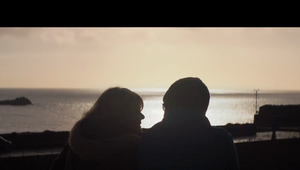 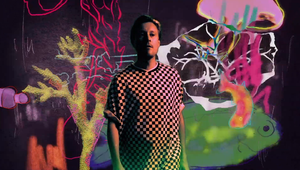 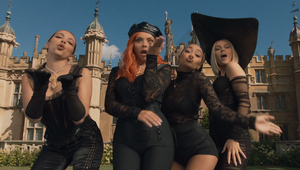