Take one of the world’s most well know soft drinks and make it the go-to beverage for XBOX gamers. No mean feat!

Our challenge lay in appealing to both hardcore and casual gamers alike, both sets who would already have their favourite soft drink. Whilst also being tasked with executing our concept on Youtube as a 15” sec pre-roll ad, social channels (Facebook, Instagram and Snapchat), as well as print and digital out of home media.

Leveraging a partnership with XBOX, we paired Mountain Dew with the release of new XBOX game Forza 4, which would certainly whet the appetite of gamers.

This approach built association with XBOX newest and most sought after game, and Mountain Dew as the must have beverage when playing.

A Dew for all Seasons

We used specific Forza in-game experience to base our concept on – that being the all season game-play, and then challenged the gamer to be part of the association with the statement “If You’re Game”.

The visuals were a smash… literally.

Our disruptive and authentic content perfectly bridged the gap between Mountain Dew and gamers, thus building brand association that really hit the target audience. We launched on Youtube with 15” sec pre-rolls, through to Instagram Stories and Facebook, and our eye catching visuals were a hit OOH. 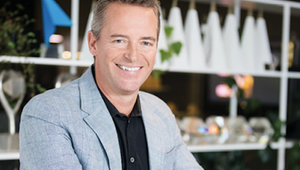 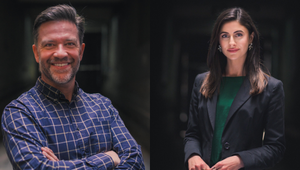 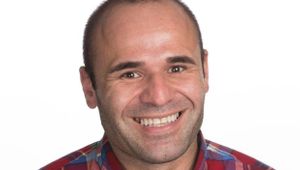 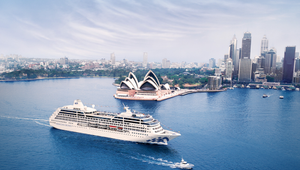 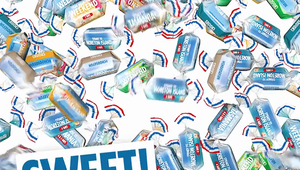 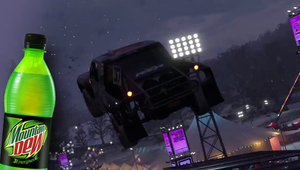 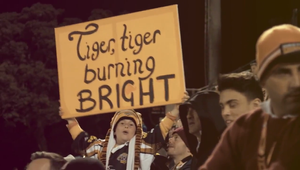 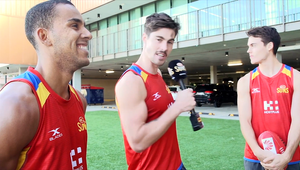