“Every story is two stories. The one on the surface and the one bubbling beneath.” Grace Paley.

The Newcastle Writers Festival isn’t just an opportunity to celebrate and share the stories we already know and love. It’s goes much deeper.

The idea behind the ‘The Stories Behind The Stories’ platform was to give writers the chance to delve into the stories behind their work – the motivations, inspirations and fascinating tales that lead to a story being written. For people attending the festival, they were given the unique opportunity to hear and learn more about the stories they know and love.

The campaign spoke to people at various touchpoints around the festival venue and we had fun playing with several mediums.

For outdoor, we created a series of street posters, all hiding a secret ‘story behind the story’ that could only be revealed once someone took a photo using the Instagram 'moon' filter. 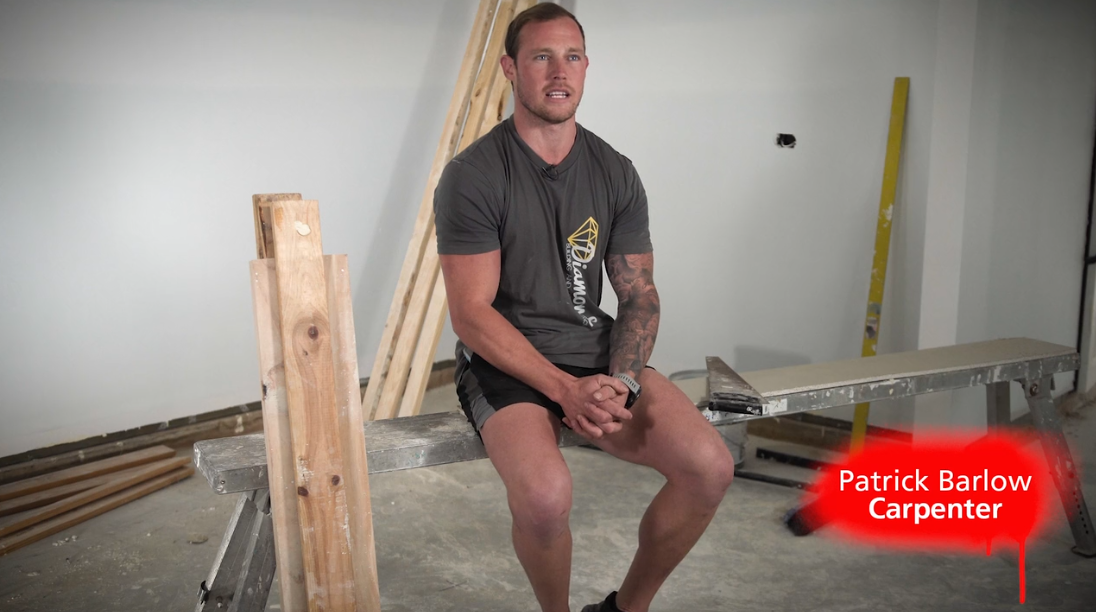 Kennards Hire Hunts Down the Toughest of Trades
View all News 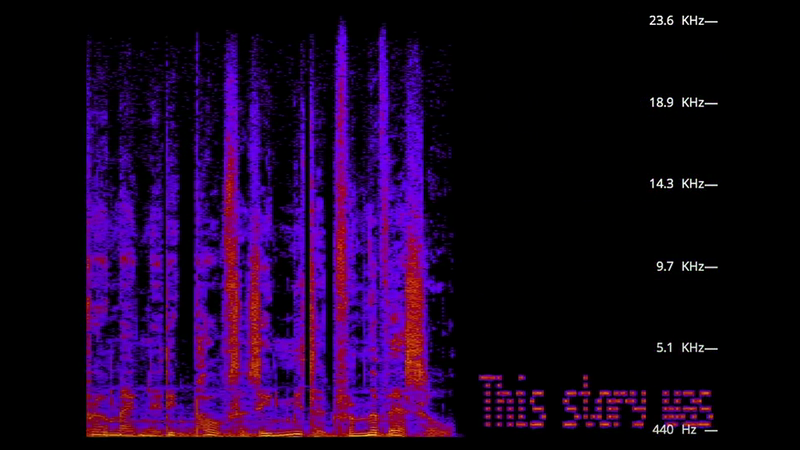 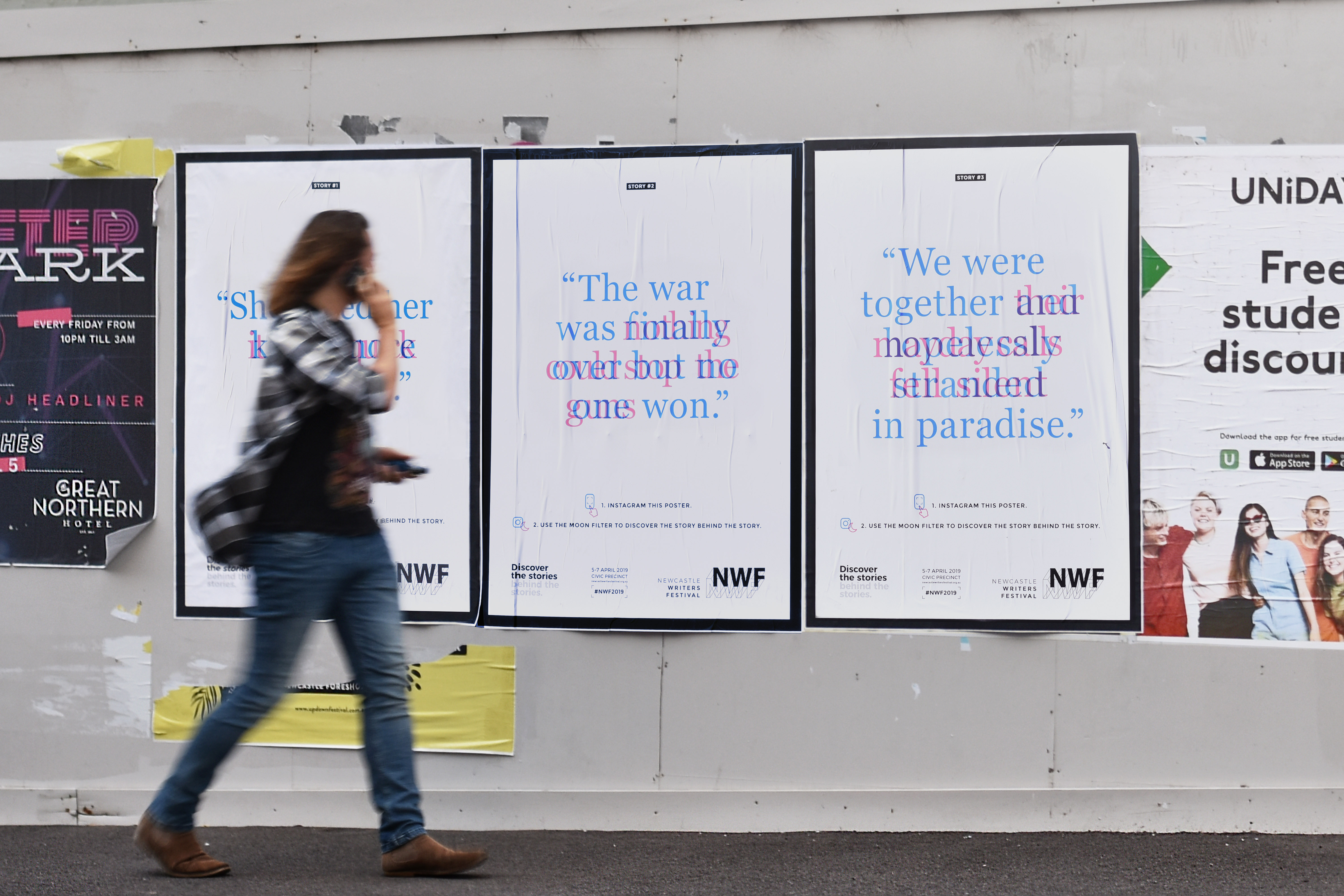