As part of a growing focus on women’s sport, Nike x JD launched England and France shirts across all UK and French stores and online.

We were asked to sell the new shirts to young girls who were not involved in or watch football, and get them to wear the shirts for the Women's World Cup.

Why? To make shirt sales of course, but not just that. The Women’s World Cup is a cultural moment – a world-changing event where women's football is finally being treated equally on a world stage, and dreams that were once considered crazy are realised. This was the first shirt that was primarily designed for women, instead of being an adaption of the men's kit. It wasn’t not just a moment for football, it’s a moment for women.

Our challenge was to make this apply to young girls who don't care about football and show them how the Women’s World Cup is relevant to them.

To communicate that the shirt is more than a football shirt. It's a statement. It’s a symbol that ambitious dreams can be achieved and you don't need to adapt to the world around you – the world will adapt to you.

Under the line of “Don't Change Your Dreams, Change the World", we created hero editorial content for IGTV featuring highly influential women wearing the shirts. We used talent from football and pop culture to reach a larger sphere of people than those who were football fans – expanding the campaign to all young girls, not just those interested in football. Stars included pop-sensation Ella Eyre and England Captain Steph Houghton for England, and Aya Nakamura (the most streamed French female artist in the world) and defender Sakina Karchaoui for France.

Collectively, they show a cross-section of a generation of women who are changing the world. They encouraged the JD audience to wear the shirt and stand in solidarity.

The campaign has only recently launched. Check back here for results. 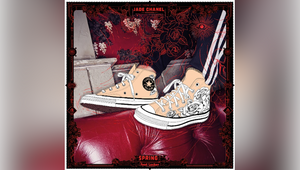 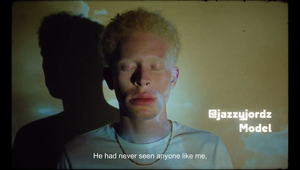 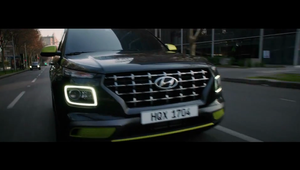 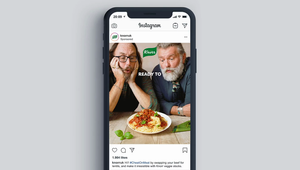 Cheat on Meat
View all Work