Rubicon is the UK’s number 1 exotic juice drink and the official soft drink for the England and Wales Cricket Board. Their objective for their 2018 sponsorship campaign was to raise brand awareness with British millennial casual cricket fans as well as cricket enthusiasts.

Rubicon and their agency Endeavor Global Marketing commissioned Evoke Films to create a branded content series that would sit at the heart of their activation, reflect their playful brand personality and appeal to their target market.

Our solution was a short form light entertainment series called Urban Crictionary that ‘Defined the Game, One Quirk at a Time’ and celebrated the fantastic terminology of cricket in Rubicon’s equally unconventional way. To reach the wider millennial audience, we cast reality star influencers Jamie Laing and Marcel Somerville to play party games based on bizarre cricket terms with international cricketers Stuart Broad and Jonny Bairstow. Writer/Director Cein McGillycuddy drew on his expertise in comedy and non-scripted constructed reality to draw out funny, natural, lively performances that would strike the perfect balance between genuine entertainment and brand messaging.

Talent negotiations included strategic posts by the influencers on their social channels to reach a millennial audience. Overall, Rubicon enjoyed the most video views of any content provided by a partner of the ECB in 2018. 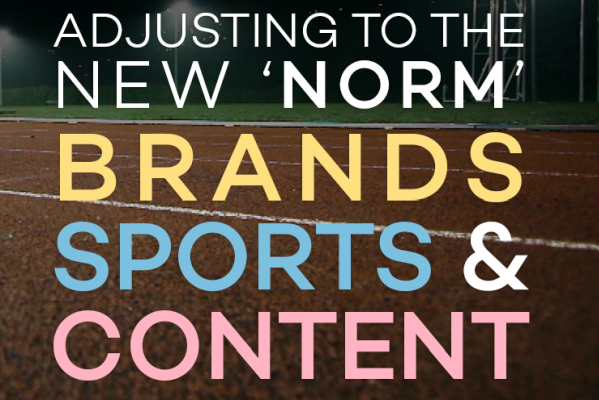 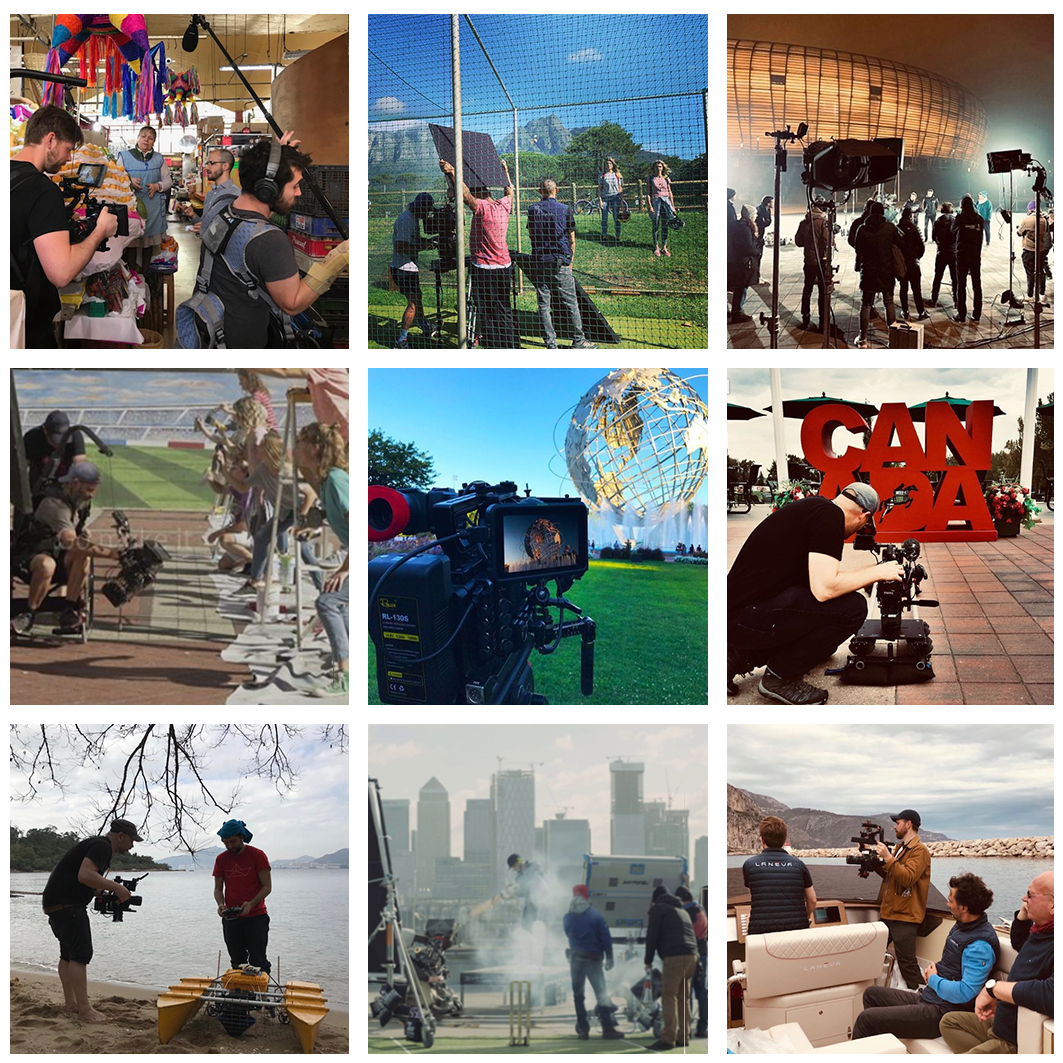 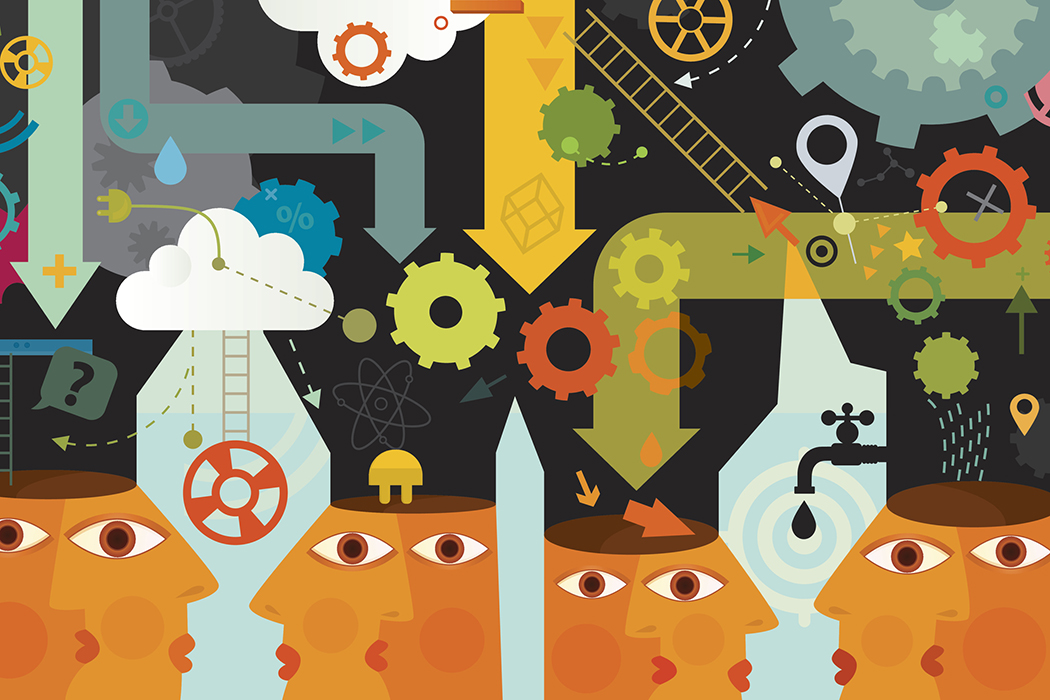 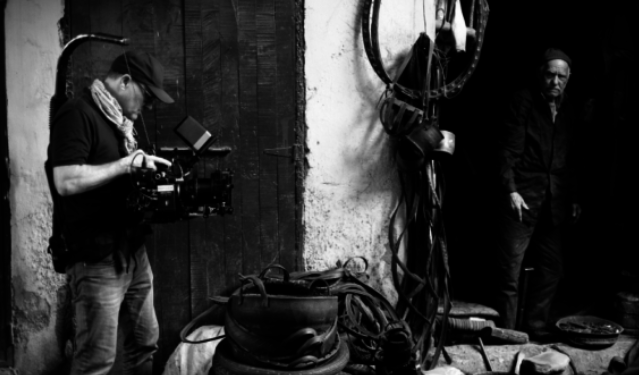 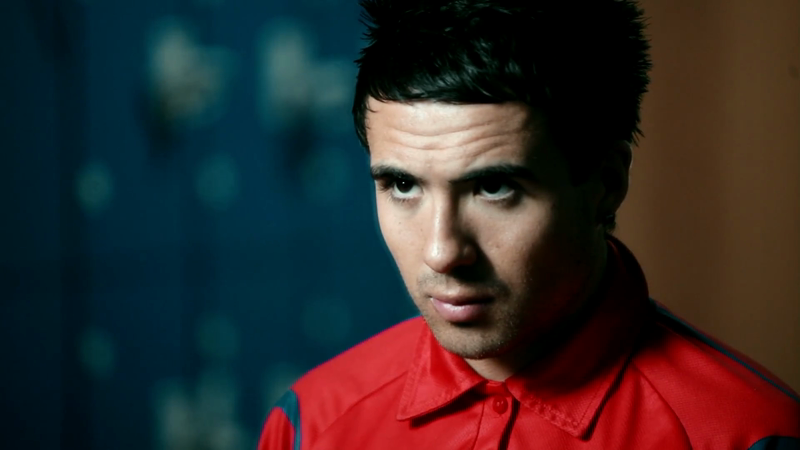 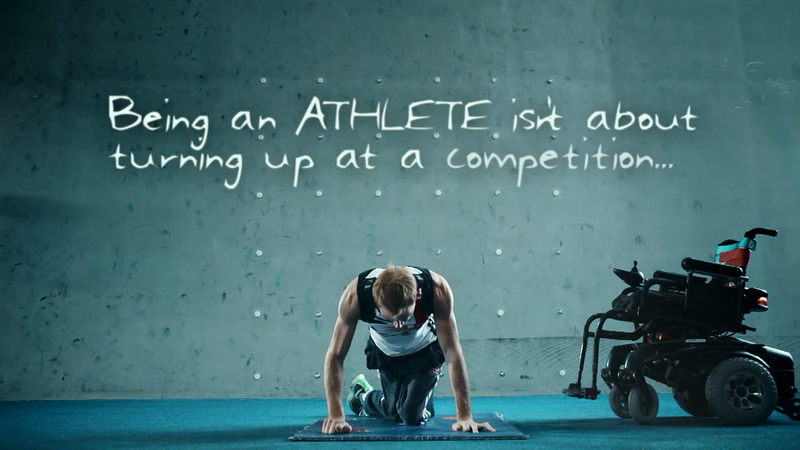 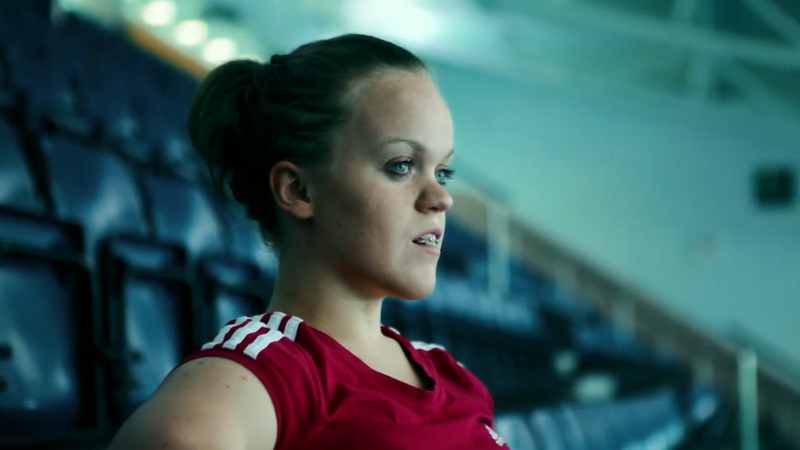 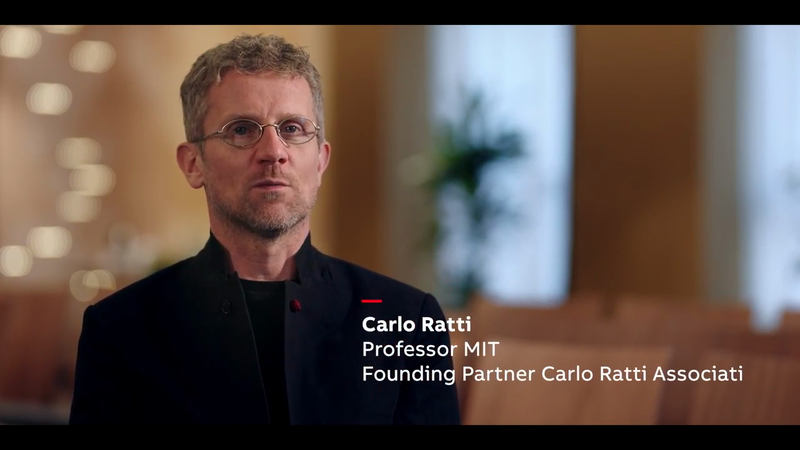