Chrome is proud to present our latest work for Ford, showing the All-Electric F-150 Prototype truck towing over 1 million pounds, 4x heavier than any other recorded tow. Within 24 hours the video reached nearly 1 million views on YouTube, with strong media coverage across multiple online publications and social media.

The film was picked up with editorial from:

And the following lede appeared in the print edition of USA Today:

The Ford F-150, America's best-selling pickup, is going electric. On Tuesday, Ford released a video demonstration that featured the body of the automaker's 2019 F-150 with guts from its future all-electric vehicle. During the presentation, the mashup EV managed to pull 10 railcars a total distance of 1,000 feet. The double-decker trains housed 42 full-scale F-150s for a total combined weight of well over a million pounds, Ford says. “What we’re trying to show is the benefits of that instant torque from that electric motor,” said Linda Zhang, chief engineer of the F-150. “The electrified F-150 will be able to add new possibilities that are only possible with an electric motor.” 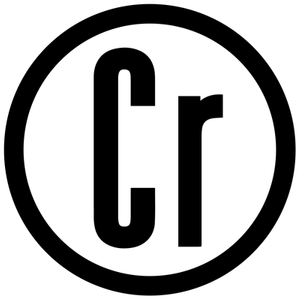 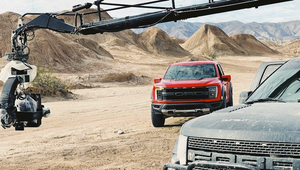 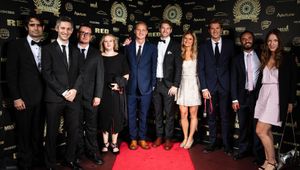 Meet the Sponsors of the LBB & Friends Beach 2019: Chrome Productions 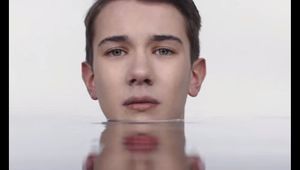 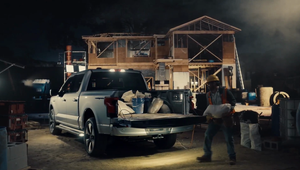 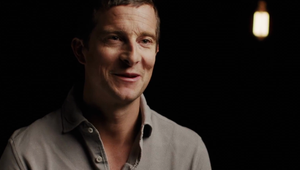 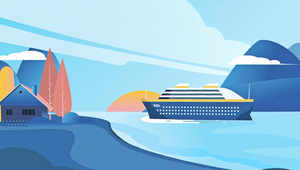 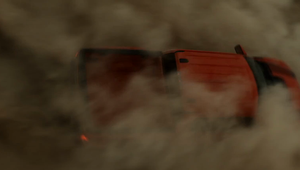