Say No To Spec

Agencies have been doing “spec creative” in pitches since the Mad Men era. But what happens when you ask people in other industries for spec work? Zulu Alpha Kilo decided to find out. From shopkeepers to professionals, participants had no idea what was about to be asked of them. The resulting film skewers the notion of pitch work while proposing to the ad industry: it’s time to do things differently. After the film’s release, it sparked a worldwide debate over the value of doing spec work. It was featured in publications from the UK to India and translated into Polish, German, Spanish, Chinese and Thai. 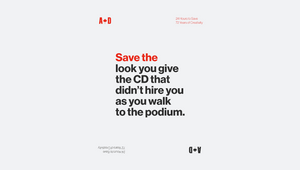 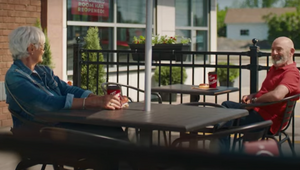 Tim Horton Reminds Canadians to Come as They Are After Lockdown 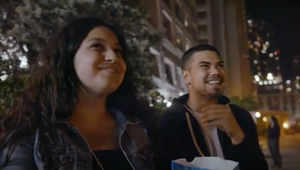 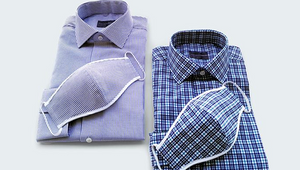 Nothing Says ‘I love you Dad!’ Like a Matching Harry Rosen Mask and Shirt
View all News 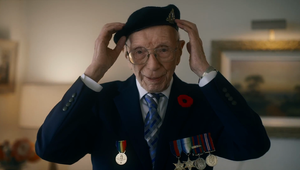 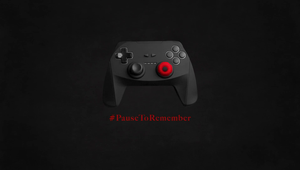 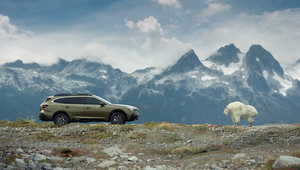 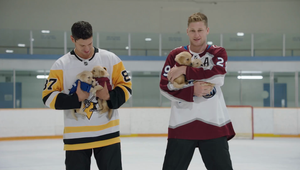