Connacht Rugby | The Cause

The Cause is a film directed by Lorcan Hynes, celebrating the unique relationship between Connacht Rugby & the team's fans. The film capture's the steely determination of its people and how Connacht Rugby represents this when it plays. The film is less about Rugby and more about the mission of the team, to embody the will and character of its province in every game. Shot on location across Connacht. The sound was almost entirely reconstructed in the sound studio, with a bespoke score to picture. 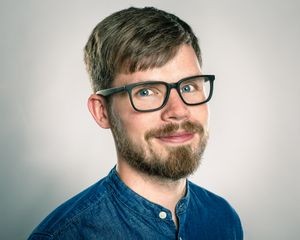 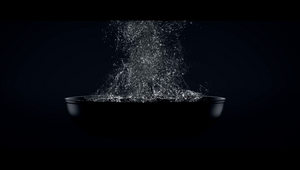 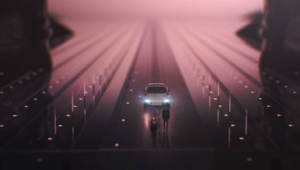 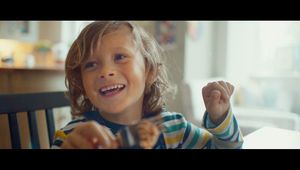 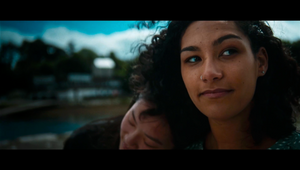 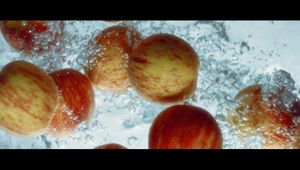 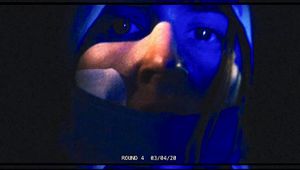