35 Add to collection
Forwards. That’s where the answers lie…” and so begins Jaguar’s journey into the world of electrically powered cars.
Frame drives Jaguar’s all-electric concept car forward and takes you on a hypnotic ride through an abstract and hypnotic universe to launch Jaguar’s all new electric sports car: the I-Pace Concept.
Collaborating with our good friends from the production company Dirty Films and agency Spark 44 London, the film reveals features of the car and it’s noteworthy design through an aluring, infinitely zooming world, and in doing so pushes our understanding of what a car product film can be.
Our primary inspiration was the White Stripes music video "Seven Nation Army".
We wanted the journey to be hypnotic and relentless, evoking feelings of forward motion as if being carried by the smooth but powerful electric engine from Jaguar. We wanted to create an "infinite zoom" effect where the entire film becomes one seamless trip through the formation of the new electric car from Jaguar.
As we travel through a universe comprised of kaleidoscopic tunnels of light and abstract shapes, features of the car become more detailed and defined, and the car’s geography is unraveled.The biggest challenge was to blend live action footage of the car with stylized CG imagery and to keep it all scaling up constantly without showing any degradation in the image.
We shot all the footage in 6K on a RED Weapon camera. This gave us the ultra-high resolution we needed to zoom into our images without loss of quality. All the shots were taken from a static camera with the forward motion being applied in post to create the artificially smooth zoom effect. In some cases we took multiple shots at various distance from our object which we later stitched together to allow us to zoom all the way into the image.
Known for his pulsing, driving electronic music, cult London-based producer Rival Consoles (Ryan West) was approached to compose the score and to apply his brand of music to the film. Ryan worked closely with Frame and Dirty Films to develop sounds that built a strong synergy between track and picture. By starting work on the music well before the first day of shooting, sound and picture influenced and traded with each other throughout the production process. 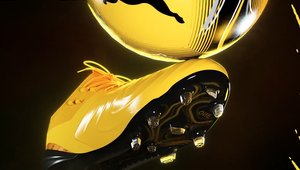 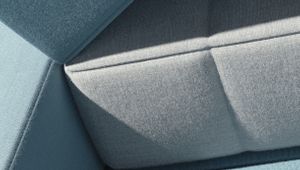 Could This Be the Ultimate Customisable Sofa? 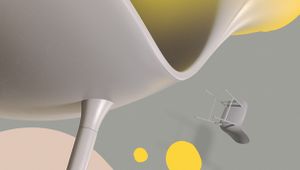 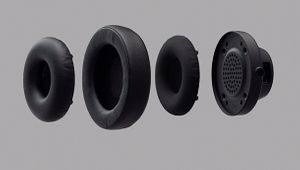 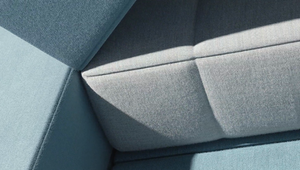 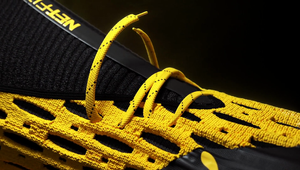 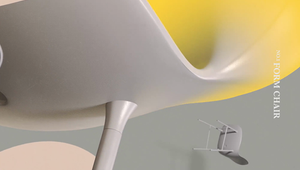 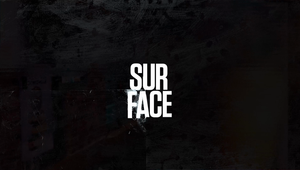