The Range Rover Evoque is Land Rover’s fastest-selling car ever produced. Ahead of launching a new model packed with innovative features and exciting updates, Land Rover asked to create a launch film that would generate media and consumer buzz.

Our brief was to produce a short, sharp film in a very snackable and shareable format. They wanted the creative direction to complement the Range Rover Evoque’s broader ‘Live for the City’ positioning, and the finished film had to be ready for the live launch at the Truman Brewery in London at the end of November—giving us just 4 weeks between initial brief and final delivery.

We penned a snappy, rhythmic script that used simple vocabulary to explain complex technical features. We then matched these words to a bold visual template that was as far removed from the Land Rover corporate guidelines as humanly possible and instead used dynamically designed kinetic typography, matched with poppy background colours, lifestyle imagery and stunning music and sound design.

Due to the availability of the new car, we weren’t able to capture footage of the vehicle until just 24 hours before the launch event. Then the pressure was on to work through the night to integrate the footage, edit the final cut, manage approvals and deliver the finished film the following day.

Many films that are used to launch new cars are packed with product jargon and highly technical language that means little to those outside the automotive industry. However, our Evoque launch film took a different approach: it talked to people in their own language and proved much more engaging as a result. So much so that our main client, the Land Rover Global Communications Director, hailed it as the benchmark for future Land Rover branded content. The film was also a massive success on Land Rover’s social channels, gathering 262k + views on Facebook, and a further 62K + on YouTube. 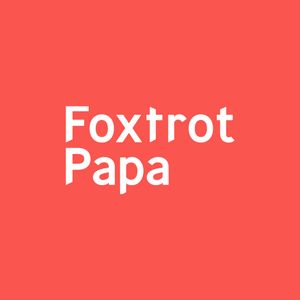 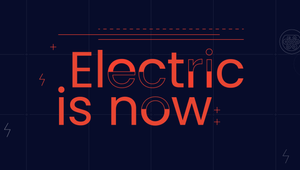 Electric Is Now, but Are Automotive Marketers Ready? 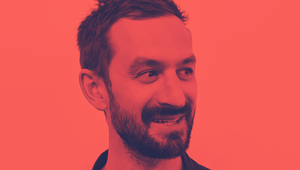 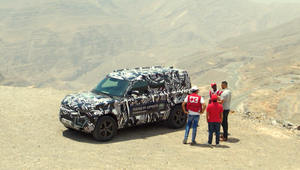 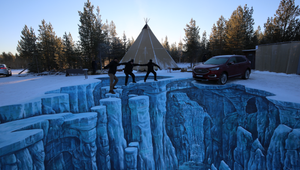 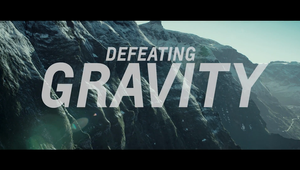 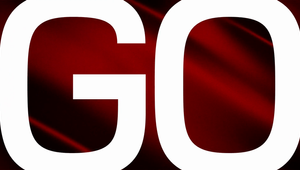 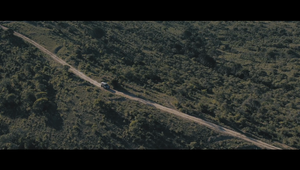 In The Land of Lions, Land Rover 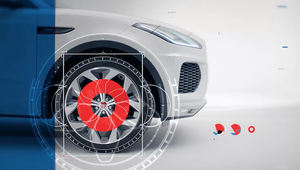