We partnered with Sky AdSmart and Benefit Cosmetics to bring to life the brand's annual charity campaign, Bold is Beautiful via two 30 seconds TV spots.

One of the charities involved in the campaign is Refuge, so the objective was to showcase a real life story from someone affected by domestic violence. Animation was used to bring Hollie's story to life.

Thanks to all at Refuge and Hollie for being involved. 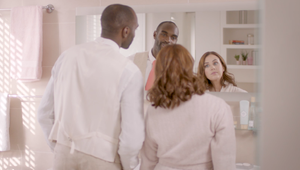 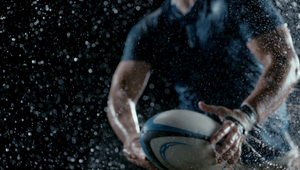 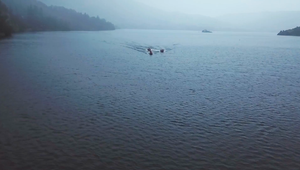 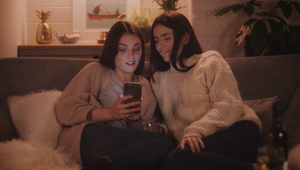 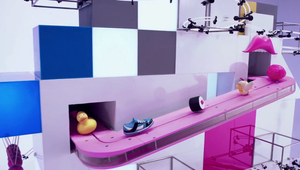