adidas 'Run for The Oceans'Embed With Credits

Run For The Oceans ’19 is a global adidas-led initiative,

where for every 1km run on June 8th, adidas will donate $1 towards Parley Ocean School, an organisation that raises awareness and arms the next generation with the knowledge and tools to stop marine plastic pollution.

Directed by James Willis, this social & PR driven activation film aims at starting the conversation in culture. Through playfully pushing limits of the IG story formats, this film aims to unite runners and creators alike to take action and create real change. 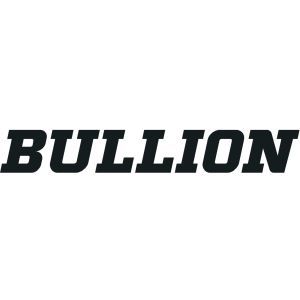 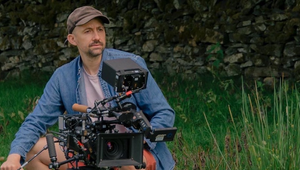 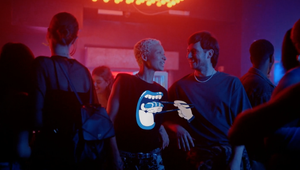 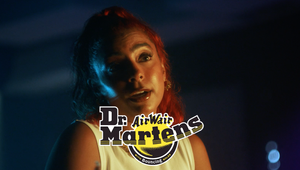 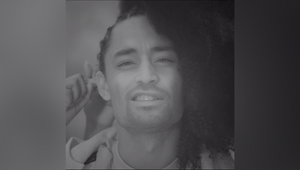 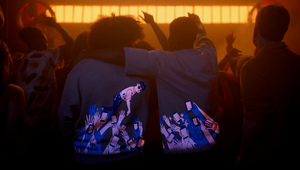 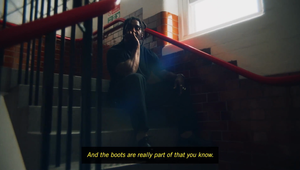 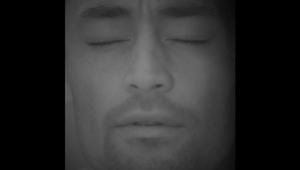 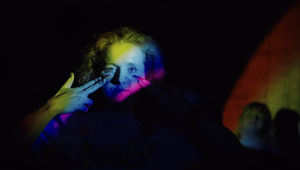