When LOSEV was founded in the '70s, the average survival rate for kids with leukemia was around %10 but today this rate has increased to 94%. LOSEV played a key role in this period in terms of raising awareness about leukemia by convincing people that leukemia can be treated as long as there are enough specialized hospitals and doctors.

To celebrate the 20th anniversary of LOSEV, we wanted to create an alternate ending for one of the saddest movies of Turkish cinema. "My Dear Brother" shot in 1973 is an iconic Turkish movie about a little boy with leukemia. His biggest wish was to have a television at home. His two elder brothers were trying everything to make his wish come true, sadly he drew his last breath just before he can see it happen.

So in order to highlight the fate-changing role of the LOSEV, Rafineri decided to change this famous final scene of the movie with a happy ending. In this new final scene, the big brother brought the television home, just like in the original film, but instead of finding his little brother dead, he waked him up and they started to watch the television together with joy. 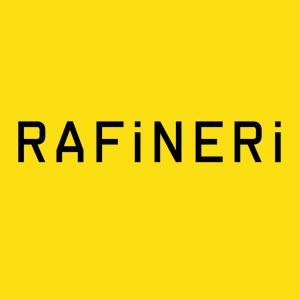 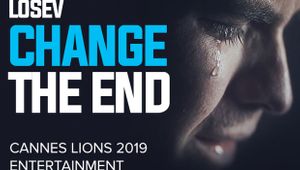 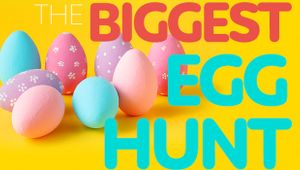 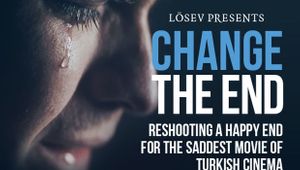 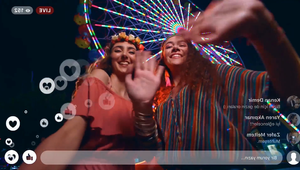 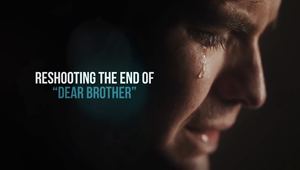