Ubisoft reveals the official trailer of the strategy game Anno 1800, the 7th game of the series on PC that launches on the 16th of April. Following the tagling "Pioneers of a new dawn" and the keyart of the collector's edition created by Biborg which was revealed in August 2018, the 1min15 trailer which was imagined and designed by Biborg captures the entrepreneurial spirit of a visionary player. This time, players will have to build their projects in the heart of the industrial revolution, construct their city and cross the oceans to expand their empire to South America.

Created by Biborg and Eddy & Brunch production studio, the 1min15 video mixes original 3D images and sequences of the game. Guided by a voice over and original music by Armel Dupas (studio Stereoplane), we follow the entrepreneurial ambition of a visionary man who dreams of building an empire and changing the face of the world. He draws the plans for his perfect city which we see come to life. 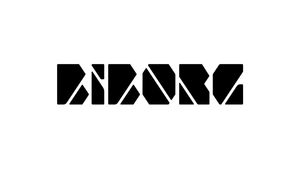 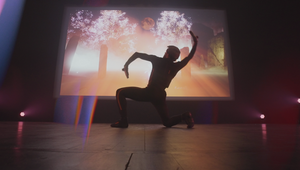