In 2019, after 18 years, Corel was returning to the graphics suite software for Mac market. In the time they were absent from the market, Adobe continued to dominate market share so it was a monumental task to capture attention.

Response developed the launch campaign with the insight that those who choose to use software that isn't the mainstream choice have a bit of an independent streak in them. And that independent streak perfectly aligned with Mac users. We wanted to show what was possible to create with the software and used beautiful creations created in CorelDraw.

It was also important to show how the product was built from the ground up to be native to Macs. The Corel team worked with Apple to use familiar Mac user interface elements in the software that felt familiar. In video and other supporting materials we incorporated what was unique and recognizable to every Mac user, the Dock, shapes of ui elements, and more. 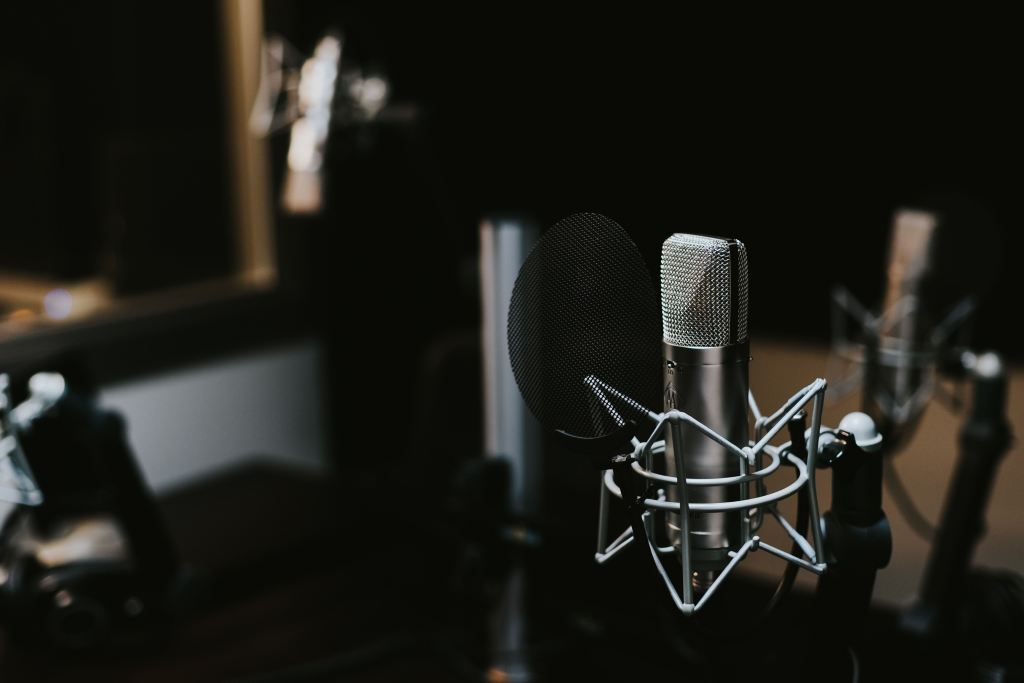 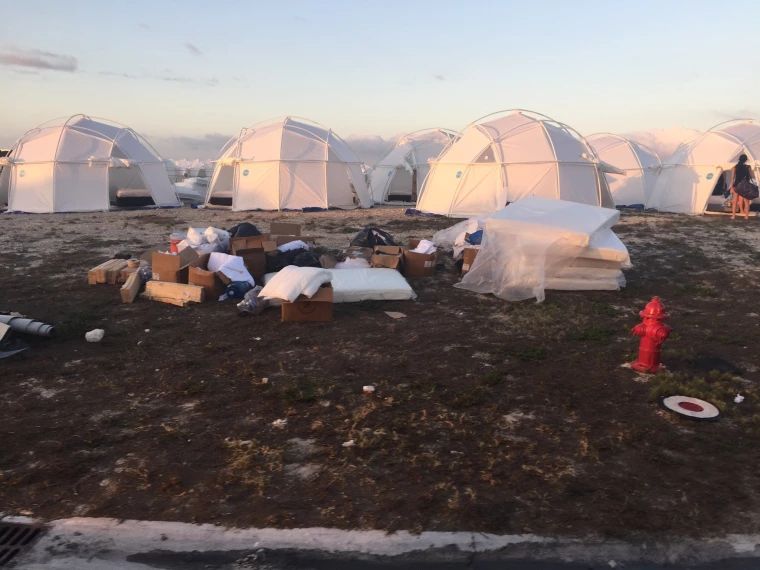 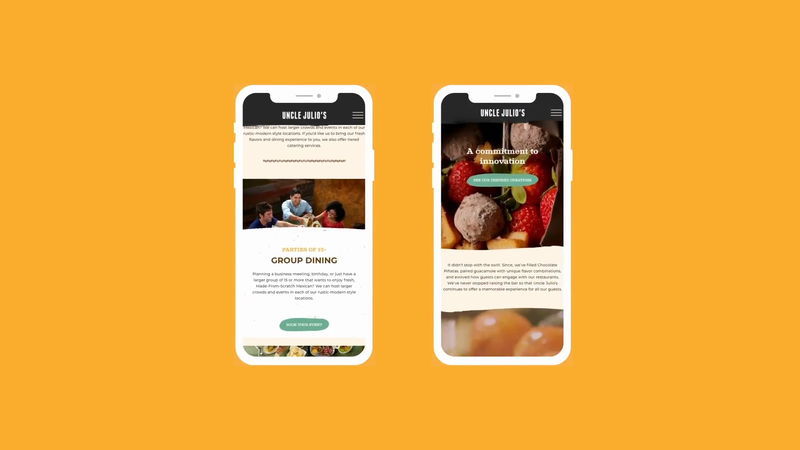 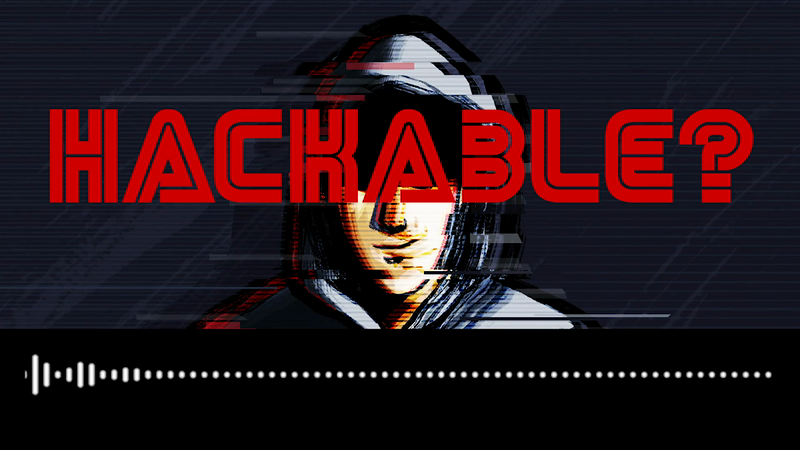 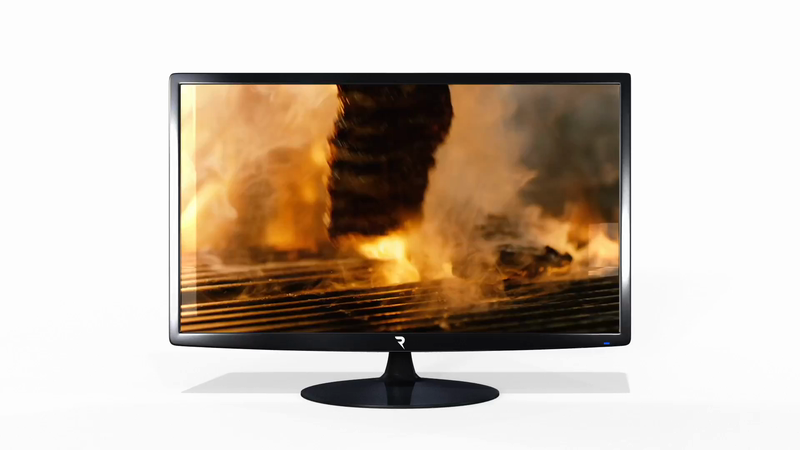