Helmed by Bart Timmer through Henry, the spot, titled Hesitation is No Longer an Option, opens in a car dealership, where a customer, Etienne, is mulling over whether or not to purchase a Škoda. The action then cuts to a series of scenes where hesitation - and the consequences of making the wrong decision - is a much bigger deal.

There's the bomb disposal expert dithering over which wire to cut; a motorist in a broken-down car, trying to choose between freezing to death in a snowstorm or accepting a lift from a decidedly dodgy-looking chap; and Joan of Arc, mid-battle, facing the choice of allowing England to invade France or taking up arms and later being burned alive for heresy. They all chastise Etienne for hesitating. As the clock ticks down, can he make a decision? 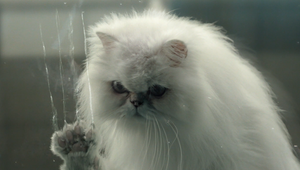 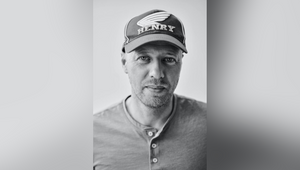 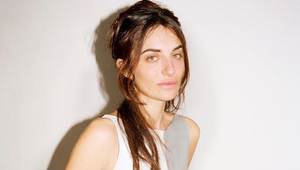 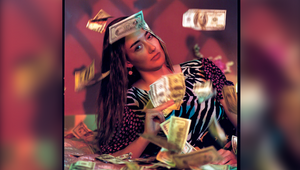 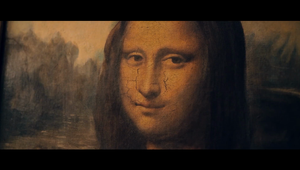 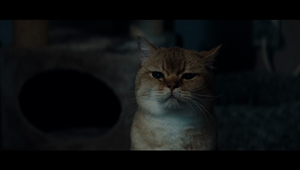 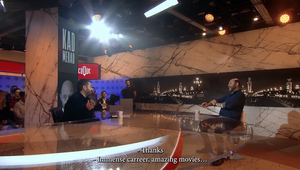 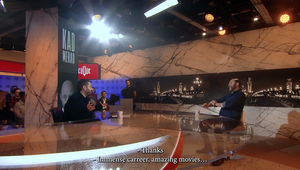