When legendary guitarist Jimmy met the Fender Telecaster, rock history was made.

Taking viewers on a psychedelic tour through a pivotal time in music, the film is shaped around Jimmy’s own words on his relationship with the iconic guitar.

Immersing themselves in the heady days of the late 60’s, Smith & Foulkes creatively expanded around Jimmy’s narrative to focus on what happened when these two creative energies collided.

A team of animators at Nexus Studios worked to visually convey the atmosphere and energy of this time and illustrate key moments in the development of Led Zeppelin.  The film shows how Jimmy’s personalisation of the Telecaster (into the famed Dragon and Mirror versions), takes the band to previously uncharted sonic horizons.

“It goes without saying that everybody loves a dragon. And we made full use out of that! But it was much trickier to visually illustrate the mirror guitar which was more about the optical sensation of prismatic light patterns. So we hit upon this idea of how images are bent and twisted in a Hall of Mirrors, which seemed to fit the idea of new sounds being distorted as Jimmy experimented with the Telecaster” ENDS 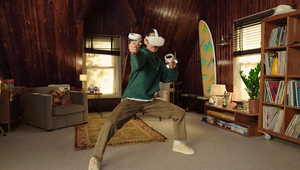 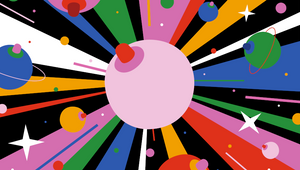 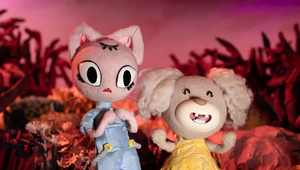 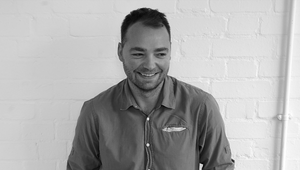 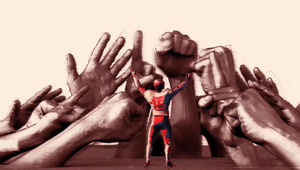 Rising into Something Greater
View all Work