139 Add to collection
With this new ad from Audi comes a commercial on such an outrageously epic scale that it's no less than a matter of life and death. It's a pint sized Hollywood action movie that tells the story of our hero's trip to the Audi garage for his annual checkup whilst chased by a gathering army of 10,000 marauding grease monkeys. The film was directed by long term collaborator Sebastian Strasser through RadicalMedia Berlin. He wanted to create something filmic and on an epic scale as the ambitious idea was one that demanded a no holds barred approach. The spot was produced by Christoph Petzenhauser and shot by the talented features DOP Roman Vasyanov.

Time Based Arts, 5 years ago 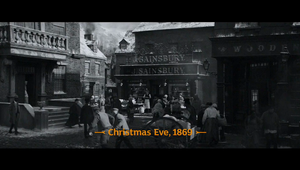 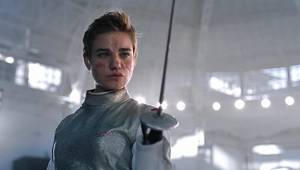 Nike - Stop At Nothing
View all Work