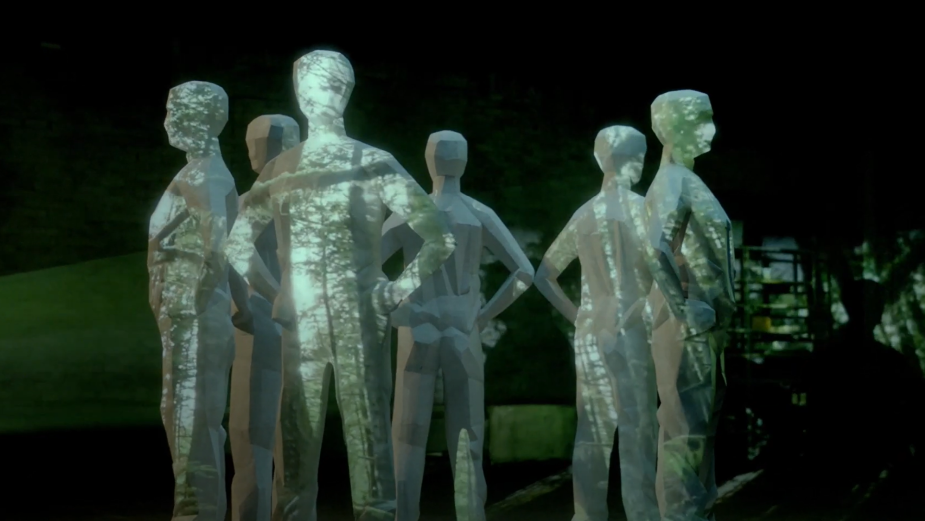 Global phenomenons do not happen every month. But this November, all eyes will be on Glasgow, Scotland as the city hosts the UN Climate Change Conference (COP26) where people around the globe will be interested in seeing – What governments will commit to? How will it impact individuals?

As a company actively involved in helping create a solution for climate change, leading insurance brand Zurich, aims to attract a new generation of individuals looking to make a difference on our planet with the new campaign “Actions for the Planet”. As the world gathers for COP26, Zurich in partnership with creative agency 72andSunny Amsterdam has created an installation in Glasgow using recaptured carbon that matches Zurich’s ambition and their efforts to minimize CO₂ and create lasting impact through action.

Each figure in the installation represents people around the world joining together, bumping elbows for change – a fight everyone can join whether they take big actions or small actions. The climate fight is something no one person owns.

“We’re engaging with change markers in our campaign to show it is possible for each of us to do something about climate change,” said Conny Kalcher, group chief customer officer. “Our statue celebrates everyone who is taking action, not specific individuals. It’s the collective in all of us. We’ve built it out of material that has taken carbon out of the air, so it’s a physical manifestation of taking action. It’s a symbol for change and gives us a place for people to come to make their own pledge.”

“As ad executives, but also as humans, positivity motivates us more than fear.  From the beginning, we have been inspired by the informed optimists at Zurich. It is nice to have a partner who genuinely wants to start a climate conversation with consumers from a different place, making it more optimistic and approachable with better products for everyone,” said Gregg Clampffer, creative director, 72andSunny Amsterdam.