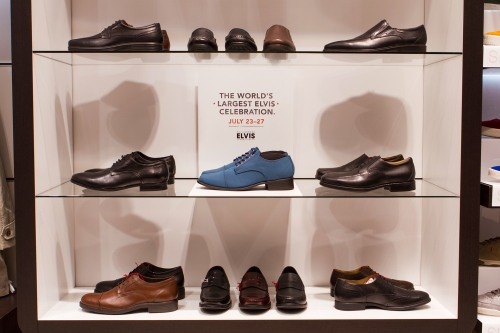 The campaign was developed by Zulu Alpha Kilo. “There is so much iconography surrounding Elvis Presley, from his image to his music. We wanted the campaign to play with these themes in clever ways to raise awareness of the festival,” said Zak Mroueh, Chief Creative Officer & Founder of Zulu Alpha Kilo. 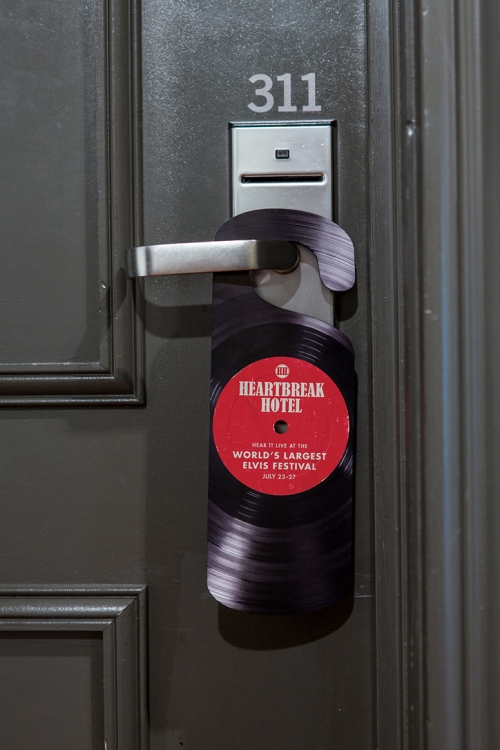 Celebrating its 20th year anniversary in 2014, the Collingwood Elvis Festival features hundreds of Elvis tribute artists covering his music. This year, Priscilla Presley will be making her first appearance at the festival.

Rosemarie O’Brien, Festival General Manager for Collingwood Elvis Festiva,l said, “The campaign will extend the reach of the festival, attract a younger demographic and help expose a new generation to the music of Elvis Presley.” 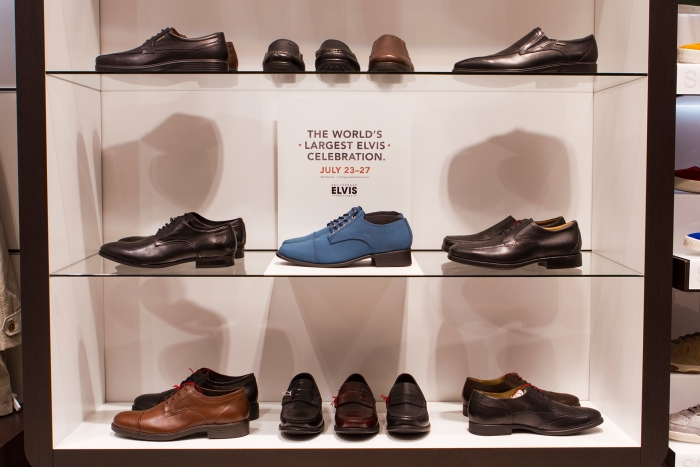 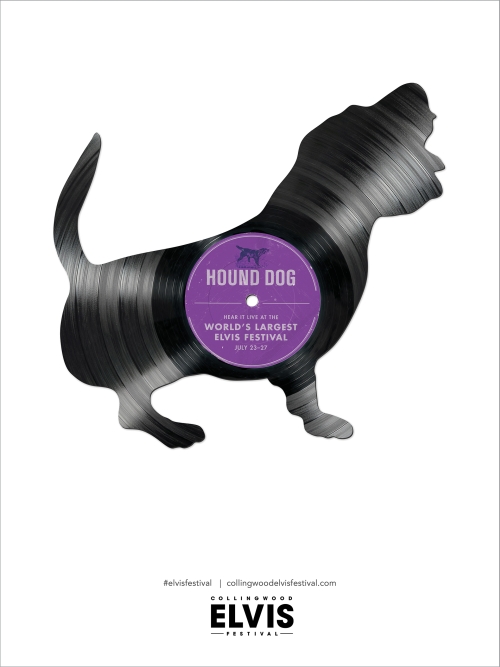 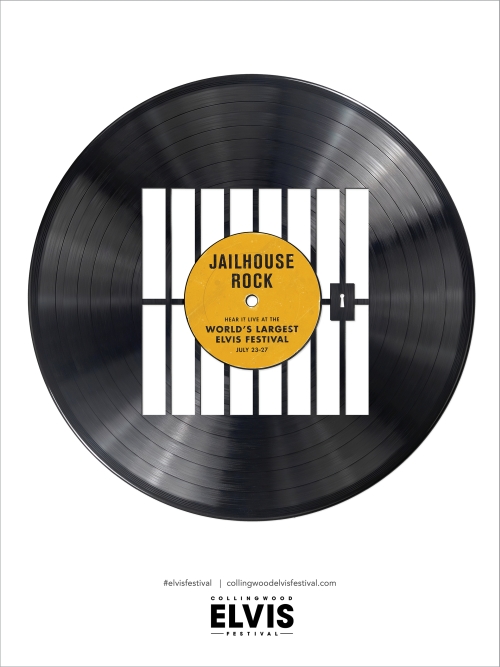 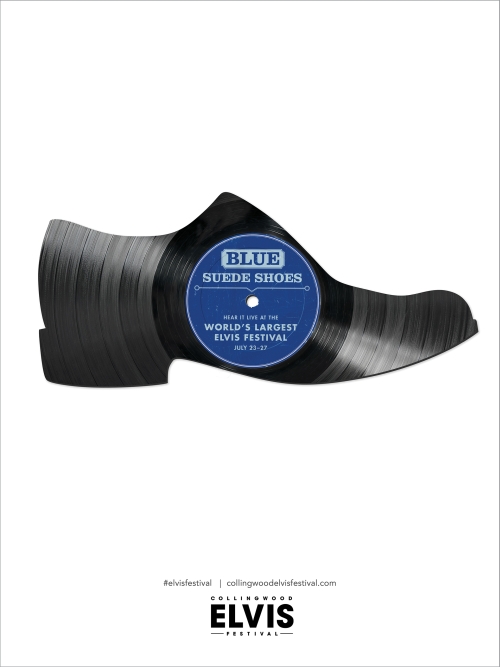