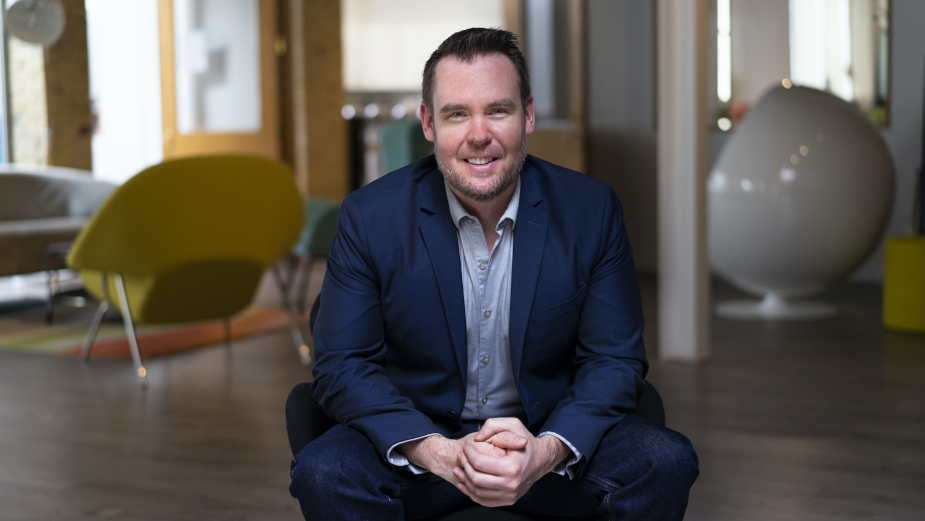 After officially launching a Vancouver office in February and hiring Dean Lee and Michael Mayes as their executive creative directors in March, Zulu Alpha Kilo has now appointed David Tremblay as its managing director in Vancouver.

"When we started building our plan for Vancouver, David put up his hand, which was awesome,” says president & CEO Mike Sutton. “David has been with us for nearly eight years, and he’s been part of some of Zulu’s most creative and impactful work over that time. He’s a champion of creativity and an outstanding partner to clients, so I’m thrilled to see David step into this leadership role in the west.”

David joined Zulu in 2014 from Wunderman Thompson as an account director on Audi Canada. Since then, he has worked on numerous award-winning campaigns across the automotive, healthcare, retail, and consumer packaged goods industries. Tremblay led the team behind the Subaru Outback GOOAT campaign that won Best of Show at the 2020 Canadian Marketing Awards. He was also instrumental in HomeEquity Bank’s Retire In The Home You Love brand platform that has driven strong business growth and creative accolades over the past couple of years. The move west to Vancouver is a homecoming for Tremblay, who grew up in Vancouver before moving to Toronto to attend university.

“It’s an incredible opportunity for me to help bring Zulu’s creativity to Western Canada,” says David. “I’m grateful that I’ve had so many growth opportunities in my time at Zulu. It’s a wonderful scenario because I’m returning to Vancouver with my family. I’m excited to build on Zulu’s track record of success and ground breaking creativity.”

Working alongside Lee and Mayes, Zulu will be looking to leverage the teams’ talents in Vancouver across both regional and national work. Zulu’s Western based clients already include a2 Milk, ENMAX, ToursByLocals and other brands to be announced. 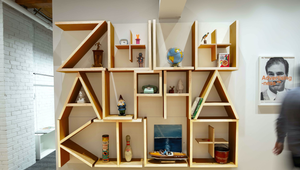 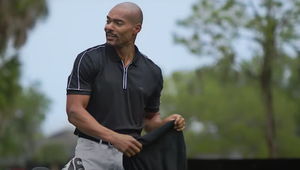 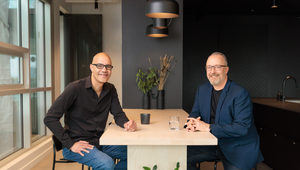