New office opens in Vancouver, BC 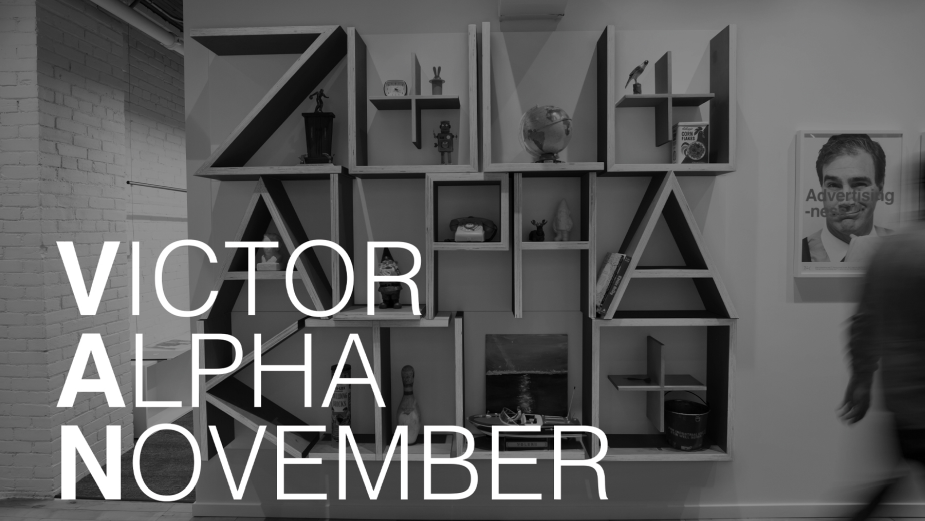 Zulu Alpha Kilo officially announced the opening of its new office in Vancouver, BC. The agency has been quietly working on multiple clients out of the west over the past 18 months. The official announcement comes on the heels of several new business wins, including a2 Milk and a soon to be announced travel and transportation service. The independent shop also won a new assignment from ENMAX, the Calgary-based utility company. In addition, the agency has been working with Subaru Canada’s Western regions for the past three years.

Agency founder and CCO Zak Mroueh went on a scouting mission out west in the fall, looking at office space and talent. “With a strong base of Western-based clients, it was the perfect time to open. Vancouver has been doing great creative work for decades now and we’re thrilled to become part of an already strong creative community.”

“Partnering with an agency like Zulu has been an exhilarating experience. The team is creative, strategic, energetic and has delivered on our project metrics,” said Danielle Pearson, president, Agrifoods Nutrition Division. “We met with several agencies across Canada, but what drew us to Zulu was their ability to be transparent and collaborative and to find novel solutions to complex problems."

Zulu’s philosophy on expansion isn’t based on revenue growth but more driven by talent acquisition. “We want to attract the best local talent in the west and also give our current staff another outlet creatively. A lot of our people have expressed interest in moving back out west and we want to provide them with the ability to work from anywhere,” says Mike Sutton, Zulu’s president and CEO. He notes that many current staffers are from the west originally and the new office allows them to stay within the Zulu family while being closer to their families.

According to Mroueh, he doesn’t see it as a separate office but as an extension of the creative team across the country. Since day one, his founding belief has been that everyone belongs to one collective creative group, regardless of agency discipline or geography.

Locally, the shop won six golds and were one of the most awarded agencies at the 2021 Canadian Marketing Awards. Zulu also won Best of Show at 2021 Media Innovation Awards for its breakthrough work for Goldfish. In addition to Silver Agency of the Year at Strategy.

“It’s been our best creative year on record. Opening up in Vancouver was a natural next step for us and it marks a milestone in the agency’s history,” adds Mroueh.

More news will be released in the coming weeks regarding clients and staffing for the new office. 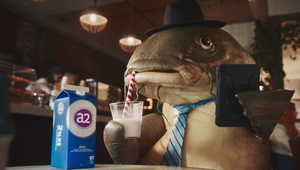 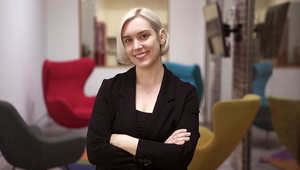 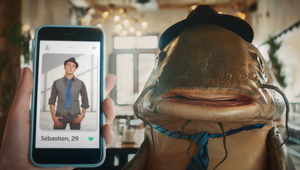