ZOO Digital president, Gordon Doran, has joined the Entertainment Globalisation Association as a board member 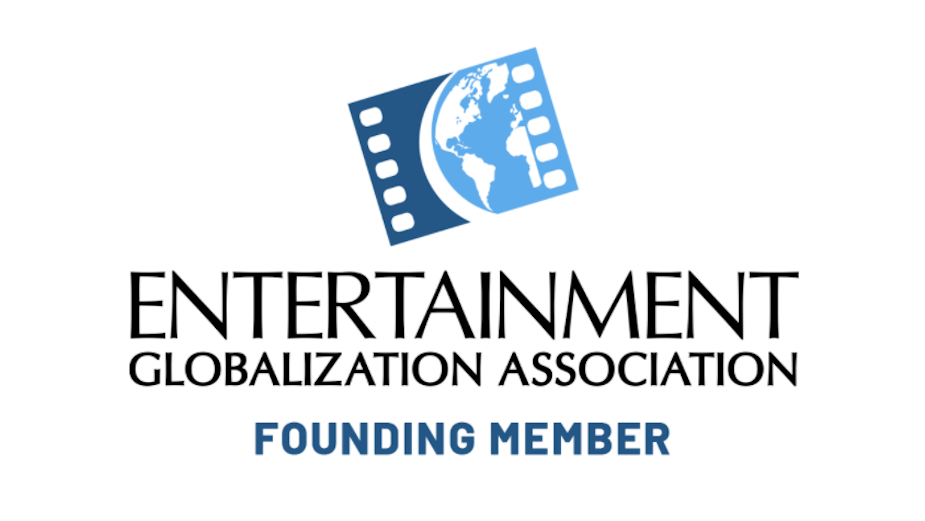 ZOO Digital today becomes one of ten founding companies to proudly establish the Entertainment Globalisation Association. Focused on creating localisation standards and building connections between service providers, creatives and content owners, the EGA will bring together the thoughts and experiences of a wealth of industry insiders.

To help us achieve these goals, ZOO will sit as a founding member of the EGA, working with leading service providers from around the world, to drive positive change in the media localisation industry.

The additional fifty companies represent high caliber service providers from all around the world. The Entertainment Globalisation Association has been formed to create a closer connection to the creative community to improve the “retelling” of their stories for global audiences.

The association is primarily focused on creating educational resources, localisation standards, and generating consumer impact research for localisation. Chris Fetner has been named as the managing director of the association. Before this role Chris led Netflix’s content localisation vendor strategy for nearly a decade, and is widely regarded as an industry transformer among entertainment localisation companies.

Chris said: “I feel incredibly fortunate to be given the opportunity to work with all of these leaders in localisation, every company in the association is an outstanding contributor to sharing stories globally, and I’m excited to see how we can all work together to help creatives share their stories more broadly.”

The association is already the largest of its kind, and is currently open to new members that work as individuals or companies providing globalisation services in gaming, episodic television, feature film or access services. The association will begin forming committees in December, and commence activities in early 2021. Among some of the early planned activities is the establishment of the first truly global awards ceremony in 2022 to celebrate excellence in localisation of entertainment.

Additionally, there is a full slate of standards to be established as well as educational outreach plans starting in Q1 of 2021. Given the huge industry support with 60 of the leading globalisation companies already signed up and at least 60 more expected to join in the next few months, there appears to be deep support in the vision of the organisation.

Chris added: “The initial support of this group has been overwhelming, every single member is excited about the work they do re-telling stories for the creative community and this is a signal to that community saying we’re here to support you and help you tell your stories globally in what will no doubt be an unprecedented time of growth and opportunity to entertain the world.”

The entertainment industry will experience incredible growth over the next five years that will largely be driven by expanding streaming platforms moving outside of their domestic offerings into international markets. Entertainment globalisation plays a significant role in this expansion by extending Intellectual Properties into new languages and experiences by providing audio localisation (dubbing), subtitling, and audio description. This work has largely been behind the scenes and well after the original show’s creatives have moved onto other projects.

However, the stakes have gotten much higher for creative talent and their stories must travel across languages to be successful on global platforms. The importance of which has never been more critical to their careers.

Understanding and being involved in the retelling of their stories across languages and cultures is a skill in which talent needs to build creative muscles to ensure their stories are finding audiences on global platforms. The EGA will give them a resource to build their competency around globalisation, and a set of motivated partners to help them entertain audiences all over the world.

ZOO Digital President, Gordon Doran, has joined the Entertainment Globalisation Association as a board member.

Gordon added,: We're proud to play an important part in this association. Enabling content owners to tell their stories worldwide and supporting industry-wide collaboration are principles that we align with completely, so it's important that we support the ambitions of the group. We're looking forward to elevating the profile of localisation and steering the next big steps for the industry."