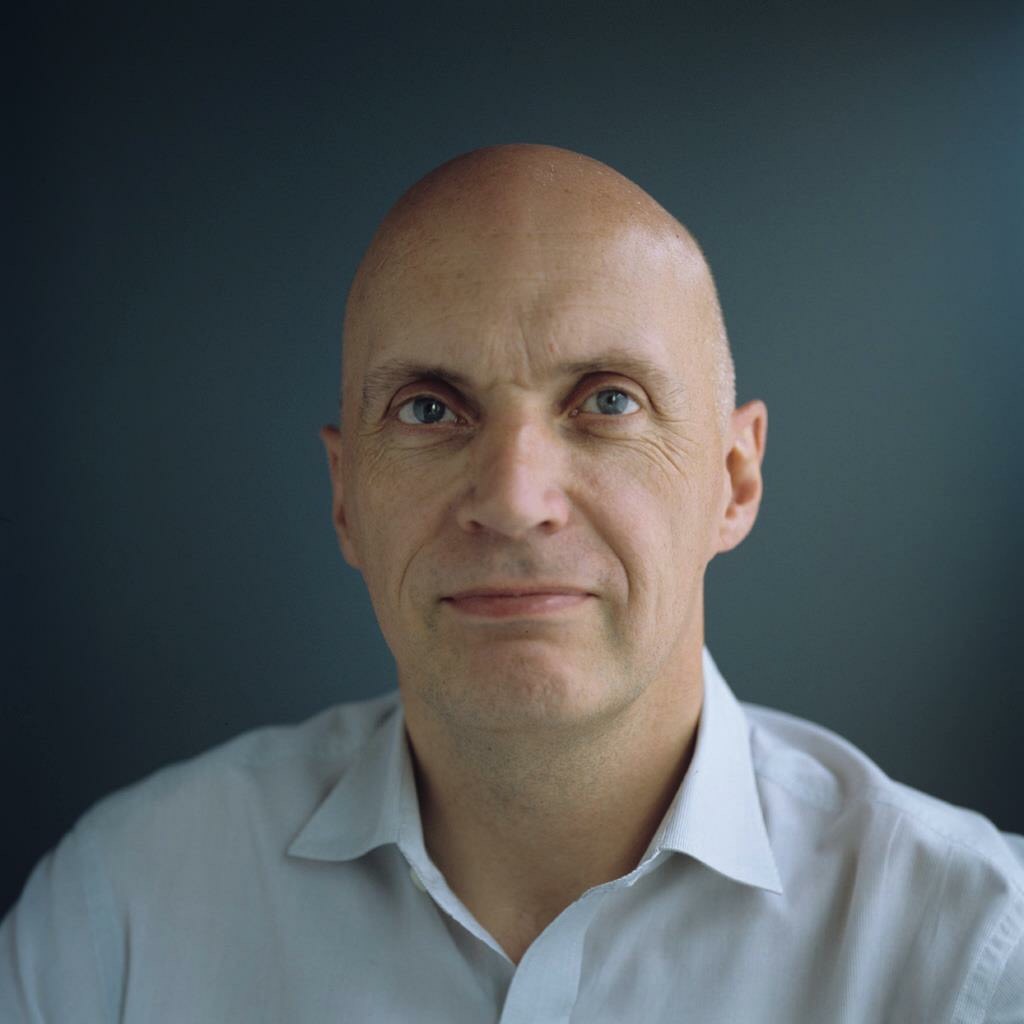 Zoic Studios has promoted John Kilshaw to Creative Director. Kilshaw joined Zoic’s New York studio in 2016 as VFX Supervisor and has rapidly shifted to lead the creative direction of projects out of the East Coast office, spanning television, feature film and commercial work. Kilshaw has nearly 15 years of experience in visual effects and has established himself as a highly sought-after VFX Supervisor known for his collaborative creative approach. Kilshaw has been instrumental in the growth of the NYC office, growing the studio’s staff to accommodate the influx of large scale projects in the local market.

Kilshaw has worked at top award-winning VFX shops including ILM, Method and Double Negative. He has lent his talents to such major feature films The Avengers, Battleship , Harry Potter and the Deathly Hallows: Part 2, Pirates of the Caribbean: On Stranger Tides, Rango, Transformers: Dark of the Moon, 10,000 BC, Cloverfield, The Dark Knight and The Chronicles of Riddick. Most recently, Kilshaw served as VFX Supervisor on the Netflix superhero crossover series “Marvel’s The Defenders,” which was released on August 18. He also recently worked on Darren Aronofsky’s thriller Mother! starring Jennifer Lawrence, Javier Bardem, Michelle Pfeiffer and Domhnall Gleeson, which is premiering at the Venice Film Festival and will be released in theaters on September 15.

“John has been integral in the success of our New York office.  He’s assembled a great team and strikes that careful balance of top notch creative and strong business acumen.  We couldn’t have done it without him,” notes Zoic Executive Creative Director/Co-Founder Chris Jones.

“It’s really a golden age for television right now, and it is exciting to discover more spectacular ways to tell stories and capture audience's imagination” adds Kilshaw. “Zoic has 15 years of work in the space and is always looking ahead for new ways of working to meet the ambitions of visuals for television. Being a part of that innovation in New York, where we have some of the world’s best creative talent, has been very exciting.”

Kilshaw studied fine art painting at the Gamble Institute and majored in design and photography at Staffordshire Polytechnic, working as a photographer and stylist for a short time before moving into finance. He moved on to the acclaimed brand consultancy firm Wolff Olins, which led him to the film and advertising space. Kilshaw brings his experience fostering relationships in the finance world to the collaborative spirit of the entertainment industry. He has held numerous 3D, visual effects, digital effects and computer graphics roles over the years.