Lou has worked on feature films such as X Men: Apocalypse, Spider-Man: Homecoming, X-Men: Days of Future Past, Maleficent and more 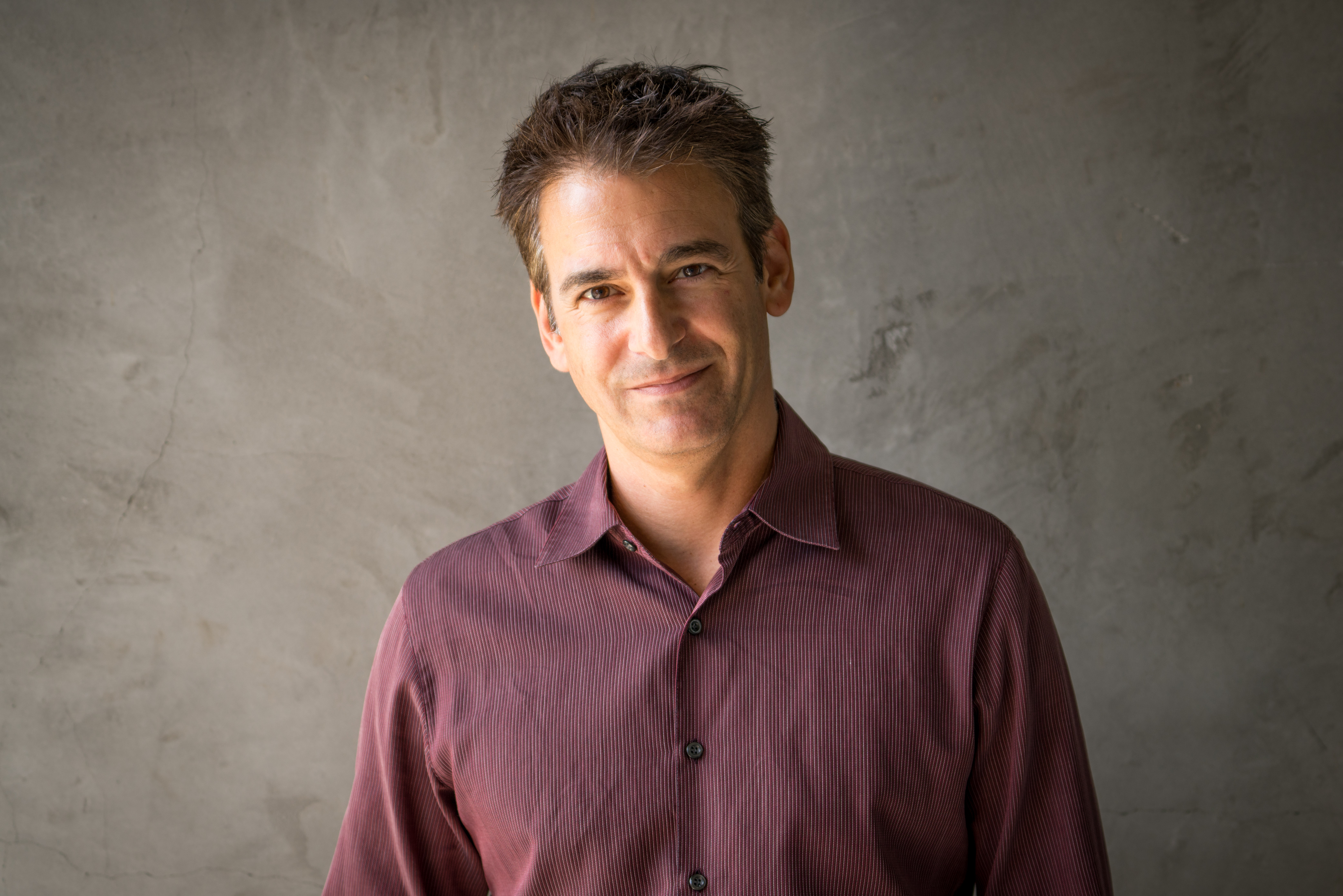 Zoic Studios has added Academy Award-nominated Lou Pecora as VFX Supervisor in their Culver City studio. Pecora has over two decades of experience in visual effects, working across commercial, feature film and series projects. He comes to Zoic from Digital Domain, where he spent 18 years working with top Hollywood directors on large-scale feature film projects as a Visual Effects Supervisor and Compositing Supervisor. He has lent his talents to such top feature films as X Men: Apocalypse, Spider-Man: Homecoming, X-Men: Days of Future Past, Maleficent, Pirates of the Caribbean: At World’s End, I, Robot, Transformers: Revenge of the Fallen, Transformers: Dark of the Moon, Star Trek, G.I. Joe: Retaliation, Stealth, The Mummy: Tomb of the Emperor, How the Grinch Stole Christmas, Flags of Our Fathers and Letters From Iwo Jima, among numerous others. His work has garnered widespread industry recognition, including an Academy Award nomination for Best Achievement in Visual Effects for X-Men: Days of Future Past as well as several VES nominations.

“Over the past few years, we’ve been fortunate to work with the top filmmakers during this very exciting time in television where shows like “Game of Thrones” and “Series of Unfortunate Events” require feature film quality for television.  Lou is a perfect fit for us, as he clearly brings that eye towards quality, but also really connects with these filmmakers. We are lucky to have him.” notes Zoic Executive Creative Director/Co-Founder Chris Jones.

“There has been a major shift in the television landscape, with a much greater volume of work and substantially higher production values than ever before,” adds Pecora. “Zoic has their hands in a diverse range of high-end television projects, and I’m excited to bring my experience in the feature film space to this dynamic sector of the entertainment industry.”

The addition of Pecora comes on the heels of several high profile projects at Zoic, including work on Darren Aronofsky's thriller Mother, “Game of Thrones” for HBO and Marvel’s “The Defenders” for Netflix.