@radical.media director Tarsem partnered with Zoic Studios on the dazzling launch commercial for The Cosmopolitan of Las Vegas opening...... 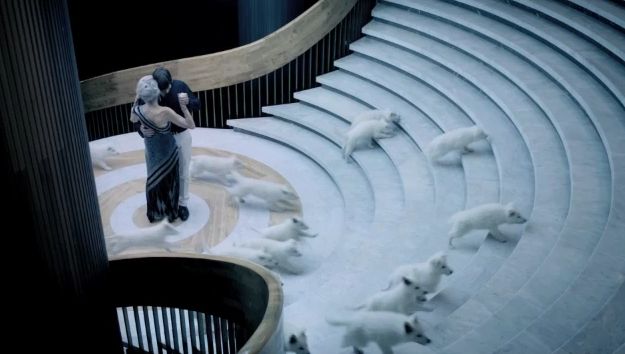 Los Angeles, CA - (October 28, 2010) -- @radical.media director Tarsem partnered with Zoic Studios on the dazzling launch commercial for The Cosmopolitan of Las Vegas opening in December. "Just the Right Amount of Wrong" via agency Fallon, is a sultry, epic spectacle that evokes Helmut Newton as seen through the original lens of Tarsem.

Zoic and Tarsem previously collaborated on Mountain Dew "Level Up or Die" with Zoic Studios' Les Ekker as Creative Director/VFX Supervisor on both projects. Building a trust level on the inaugural project, Tarsem reconnected with Ekker and Zoic to produce the digital effects for "Just the Right Amount of Wrong." Working hand-in hand with the creative team at Fallon, they produced a stylized commercial with a twist on classic Hollywood.

"This project is incredibly beautiful and our approach was all about artistry and a delicate touch with attention to detail," says Ekker. "We wanted to make sure the integration was seamless and read as organic to complete the look and feel of the spot."

To view the spot, visit: http://bit.ly/xewT6x