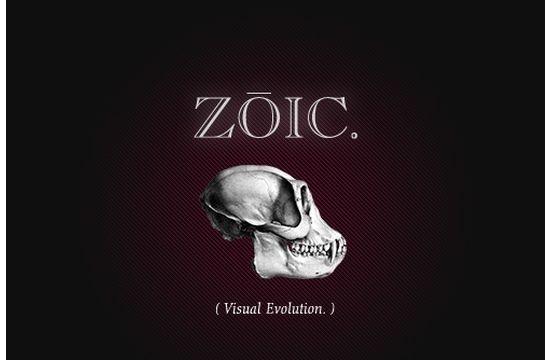 At Zoic, Meister now oversees both the Design department’s visual aesthetics and the Commercial division’s tone.  He originally joined Zoic as a Designer in February 2011 and has been the Lead Design and Motion Graphics Artist on main titles for “Pan Am,” “Grimm: Season 1,” “The Wedding Band,” “Monika” and “Darkness” (2K Games).  Meister has served as an art director on projects for top brands including McDonald’s, Yahoo, NBC and promos for Storage Wars, NBC and ESPN.

Zoic Executive Creative Director/Co-Founder Chris Jones says, “Design is such an integral part of the overall storytelling process. Solid and original concepts bring depth and art to what we do.  Tony draws inspiration from so many different influences within the design aesthetics.  Working with him has added a great depth to Zoic Studios that had not been harnessed in the past.”  Adds Tony, “Zoic’s core team of talent continually inspires me and pushes the limits as to what is possible in post production.  I try to approach every project like I would a shot in a feature film.  I want our work here at Zoic to feel timeless and sophisticated, while remaining simple in its core design.”

After studying Fine Art at the California Institute of the Arts, Meister took his talent and technical skills to Asylum Visual Effects.  While there, he designed and created title sequences and effects for feature films including Hairspray, Bedtime Stories, Transformers 2, Charlie and the Chocolate Factory and Alice in Wonderland.   Meister has been an integral part of designing successful commercial campaigns for such top clients as Apple, Nintendo, BMW and Playstation.  He was also a member of a team that won a BAFTA for their work on Benjamin Button as well as numerous VES Awards.  As an artist, his paintings have most recently been exhibited at Miami Basel and Exhibit A gallery in Los Angeles.