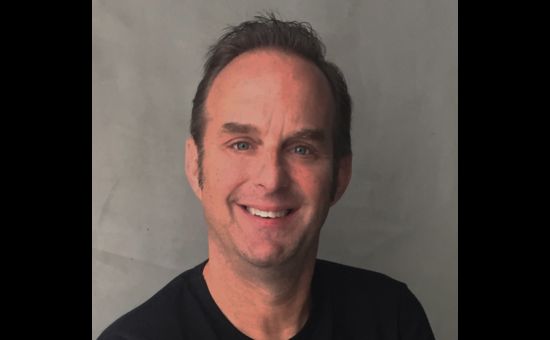 Culver City-based visual effects house Zoic Studios has added Jeff Blodgett as Executive Producer. Blodgett has over two decades of experience as an Executive Producer in VFX/Animation, with lengthy stints at top studios Sight Effects, Radium/Reel FX and Brickyard VFX. Blodgett joins current Commercial Division Executive Producers Ian Unterreiner and Matt Thunell. Over the past two years, Zoic has gained traction and put considerable resources into experiential work and advanced visualization research and development. The addition of Blodgett comes at a time of growth and further diversification of the studio that has offered award-winning visual effects and design for film, television and advertising since 2002.

Notes Zoic executive creative director/partner Chris Jones, “The planets aligned for us with Jeff. Given his solid track record, fresh perspective and long history with Ian and Matt, it seemed like a no brainer to bring him on board at a time where the breadth of Zoic’s offering is more diverse than ever.” Adds Blodgett, “I really like how diversified Zoic is in its VFX work and I’m really looking forward to getting the chance to collaborate with different departments on a wide range of projects.”

Hailing from Massachusetts, Blodgett headed West to follow his creative passion to work in the entertainment industry. He joined Sight Effects in 1996, spending nearly 10 years producing over 300 commercials for the award-winning shop, including the original BMW Films out of Fallon, directed by top Hollywood talent including Guy Ritchie. He moved on to serve as an Executive Producer of commercials at Radium/Reel FX, working on spots for such top clients at Target, BMW, Pepsi and Fidelity, to name a few. He came on board with Brickyard VFX in 2010, spending five years as an Executive Producer for the Santa Monica, CA/Boston, MA-based post production shop.