Directed by Benjamin Sonntag of Rakish, 'Long Live the Horse' follows the unbreakable bond between horse and owner 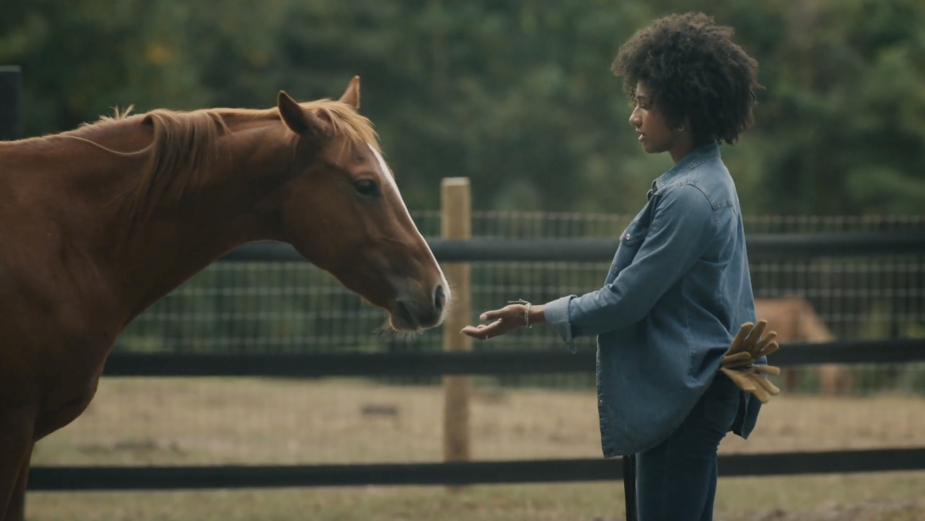 With their brand evolution and ambitious new campaign, Zoetis Equine is celebrating special moments of connection that show the reciprocity of care and the beautiful synergy of humans and horses. To tell the broader brand story of its fast-growing portfolio of horse health products to both veterinary and horse owner audiences, Zoetis is tapping into the power of emotional branding, something which has been absent in the category – until now.

This profound shift in strategy, led creatively by Colle McVoy and 10 Thousand Design, launches with the beautiful and emotive centrepiece film entitled ‘Long Live the Horse,’ directed by Benjamin Sonntag of Rakish. While most marketers within the $122 billion equine industry use generic imagery and product-led messaging, the approach for Zoetis was to capture all the ways in which horses can touch a human life.

Benjamin, who is known for telling emotion-driven stories infused with cinematic visuals, creates a poignant testament to the deep connection one can share with their equine equal. A love letter to the soul of man's other best friend, the film conveys the bond and mutual respect between various caretakers and their horses that leaves the viewer wondering, “Who’s caring for who?”

Of the directorial approach, Benjamin recants: “We wanted it to feel grounded. The focus was very much on the characters and discovering who the prospective cast was in real life. During Zoom interviews, the process was more about getting to know the people and their history than it was about watching them play the scenes.”

“By the time we got to set, there was already a built-in rapport. Then it became more about creating the environment and letting people relax into who they are, allowing them to feel how they feel. For a project like this, someone’s personality and the natural low-stakes energy they give off is the most important to me."

Creating backstories for each character, the team looked for a cast (of actors and non-actors) who had similar backstories. “Having a cast with a very direct relationship to the role helped it feel authentic,” says Benjamin, whose work traverses narrative scripted content as well as collaborations with non-actors to recreate tableaus from their real lives.

Once the script was finalised, the team didn’t deviate far from what was on the page, only changing a character or two and some story beats here and there. “We wrote in narrative nuances where we could and hinted at larger stories beyond what was seen on screen. We wanted people to find something new to grab onto on the second or third viewing.” 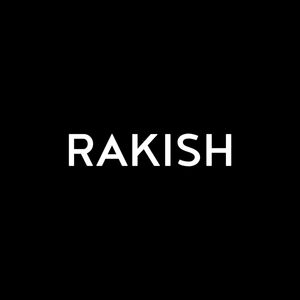 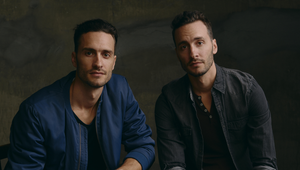 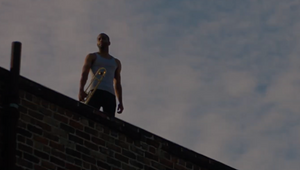 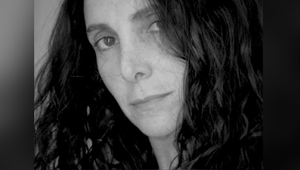 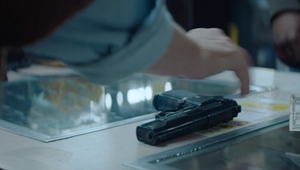