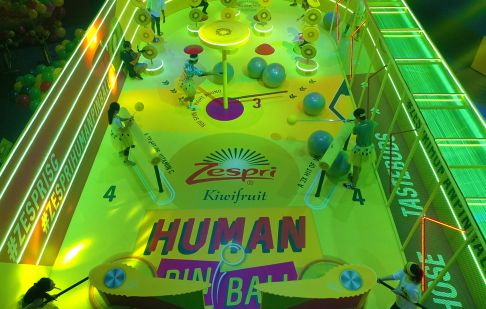 History was made yesterday when the first giant pinball was fired at the world’s largest human pinball game held in Singapore. Measuring at 15.9m x 7.5m, with pinballs over 1.5m in diameter, the entire pinball arena was powered by groups of 10 people at a time who were working giant levers, buttons and pumps to keep the balls in play in massive experiential effort created by The Secret Little Agency (TSLA).

“We wanted to create an experience that really made people feel alive in a fun, and ultimately surprising way that we could all relate to. So we thought…why not pinball!” said Mavis Neo, creative director at The Secret Little Agency.

The record breaking feat commissioned by Zespri Kiwifruits saw close to 600 players and spectators of all ages gathered in a bid to create history for the national record title of the Largest Human Pinball Game. After close to five hours of game play, and nearly 2100 yellow and green Kiwifruits eaten, one winner was crowned. 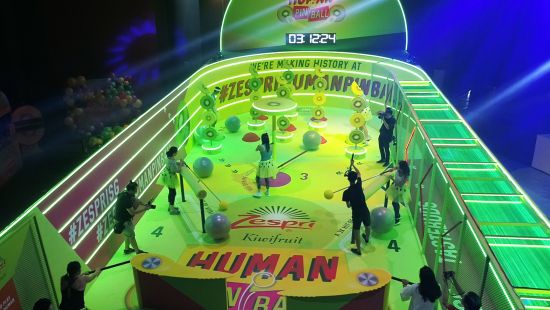 The Secret Little Agency, 1 year ago 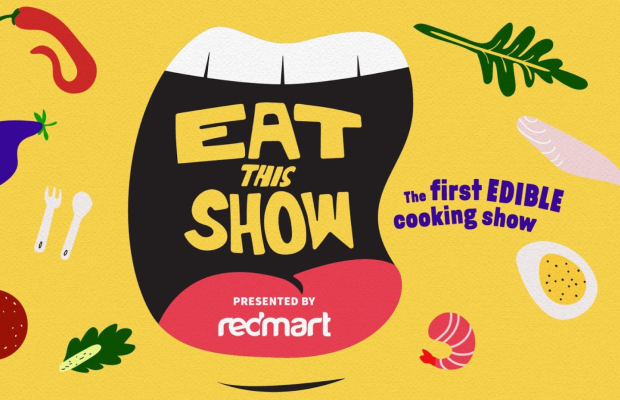 RedMart Presents a Cooking Show You Can Actually Eat 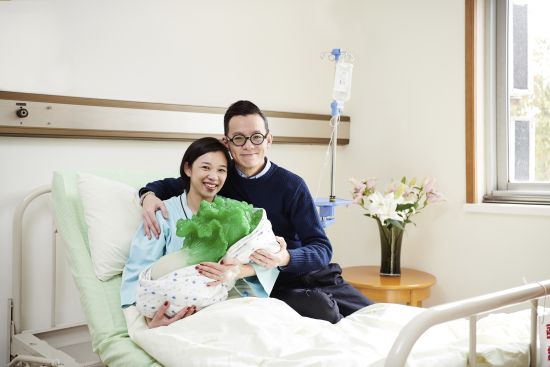 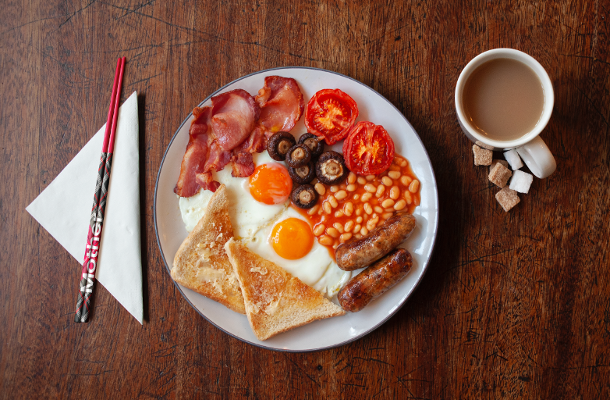 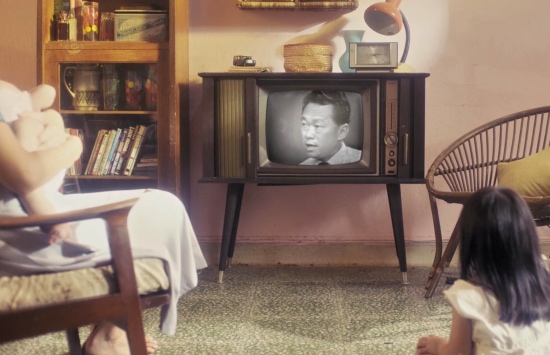 "I love an Underdog. A Fighter" Behind Singapore's 200th Anniversary Tale
View all News