The Influencers 471 Add to collection

INFLUENCER: Recipe’s Ed Glover discusses the benefits of a different - and some would say brave - remuneration model 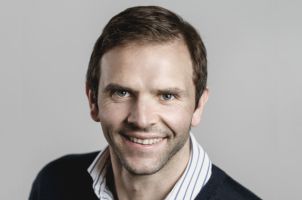 I am often asked what remuneration structures we use at Recipe. As with most agencies, we employ a number of different models but my favourite has to be the Zero Based Retainer.

It’s something we have been using for a few years now and it essentially stems from our heritage in production and our familiarity with project-based working.

The theory of a zero-based retainer is much the same as the theory behind zero-based budgeting. You start with zero and only add in the elements you know you are definitely going to need during the initial term of the contract. So, if that is zero then the contract value is zero.

That might seem a bizarre concept but the actual value isn't zero as you have all the contractual conditions of a normal client agency contract, such as exclusivity and the outline of the general services you will provide. It should also set out the agreed staff rates so that all future work can be budgeted accurately.

In reality, we have never had an initial Zero Based Retainer contract ending up with zero value attached to it, but I would be happy if we did.

The way in which extra work is handled is on a project by project basis which gets laddered on top throughout the term of the contract. The extra work can be anything from a piece of strategic analysis right through to some fast turnaround reactive content.

We feel these types of contracts work brilliantly for clients for a number of reasons:

• Get working quickly - if you only have to agree the current knowns you don't waste time debating about what might be needed in the future. We've found clients can get these contracts signed off faster as the initial sums are less than traditional retainer-based contracts.

• Driving efficiency - I think most people have worked in agencies where the practice is to make sure the allocated hours on any given client are filled up. I don't imagine many clients get a rebate for underutilised hours! With a Zero Based Retainer, the client is aware throughout the year exactly what time is being spent as each new bit of work is budgeted against time.

• Keeping it fresh - While a client will have certain dedicated people associated with their account, working in a more agile way allows us to draw resources from all over the agency on a project by project basis. It’s great for clients as ideas are kept fresh but held consistent by the overall leadership team and it's great internally as staff get to work on a wide range of accounts, rather than getting stale on just a couple.

• Controlled shared risk - Performance based uplift can also be easily added and tied more specifically to certain bits of work. We've found it's easier to assign and monitor tighter KPIs on this basis rather than far reaching ones across an over-arching contract. I have a personal dislike for performance based retainers on a wide scale but that's for a different article!

When I've spoken about Zero Based Retainers to industry colleagues I often get asked about how we budget for staff and how we can plan for the year when much of our revenue is unknown. I think that this is where our production heritage has enabled us to be comfortable operating in a project based manner while delivering for a client in a retainer based fashion.

Increasingly, we're seeing clients demanding good work, turned around quickly that doesn't cost the earth, breaking the 'impossible' cheap-fast-good triangle conundrum. Zero Based Retainers help us deliver that by allowing us to be agile, driving us to be efficient and keeping our ideas fresh, which ultimately leads to great work. Every client we've used this approach with loves the flexibility of it and that's why it's now our default contract template. 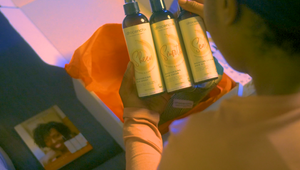 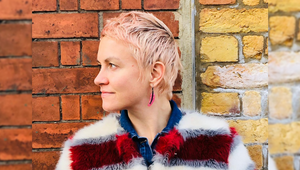 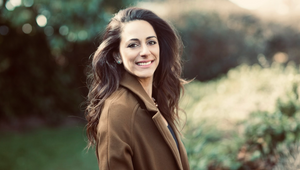 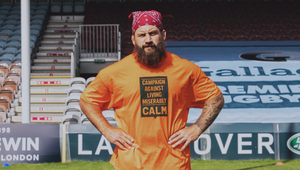 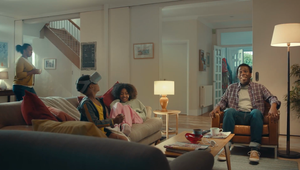 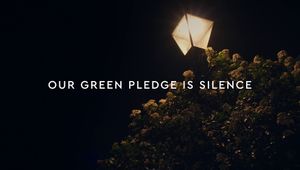