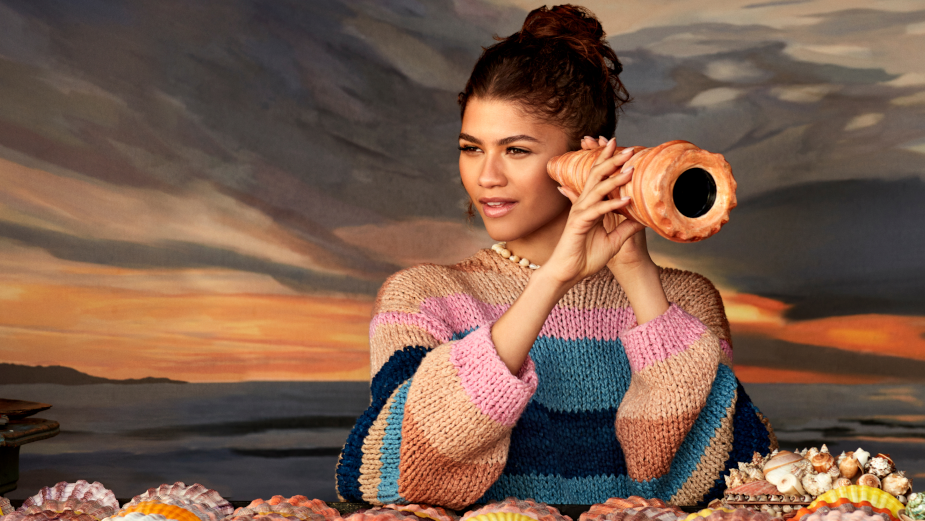 Squarespace has revealed its eighth Super Bowl campaign starring Zendaya and featuring a special appearance by André ‘3000' Benjamin. The advertisement, directed by Edgar Wright, tells a modern tale about one of the most beloved entrepreneurs of all time.

Inspired by the classic tongue twister Sally Sells Seashells, the spot features Zendaya as Sally, an entrepreneur looking to grow her seashell selling business. The story unfolds with narration from master of verse André ‘3000' Benjamin, who chronicles Sally's business transformation, from selling seashells to selling everything from seashell serenity sessions, tours of the seaside and more with the help of Squarespace.

Squarespace’s mission is to help people with creative ideas stand out and succeed. From established small businesses, to the new generation of creators and entrepreneurs, Squarespace’s tools allow anyone to sell physical and digital products including content, classes, appointments, experiences, and more. A playful riff on the company's “Everything to Sell Anything” campaign, “Everything to Shell Anything” celebrates this dynamic new era of commerce that is revolutionising the world’s economy.

“As a creator myself, and a Squarespace customer since 2018, I understand the importance of having an online presence that truly represents you and your business,” said Zendaya. “I was incredibly excited to have the opportunity to work and create with Edgar Wright on a story narrated by André ‘3000' Benjamin.”

“Squarespace provides today’s creator and entrepreneurs, like Zendaya, with everything they need to thrive through our all-in-one platform,” said Anthony Casalena, founder and CEO of Squarespace. “Through this campaign, we hope to inspire the entrepreneurial spirit of a generation of creators that are building brands, and selling the things they're passionate about. We aim to give them all the tools they need to grow a thriving online business.”

This marks the first Super Bowl campaign produced by Squarespace Los Angeles’ in-house Creative team. The office was opened in 2021, as a space to harness the growing creative community and talent the city has to offer.

The spot will air live during the first quarter of the game on Sunday, February 13th and will run in the US, UK and Canada. 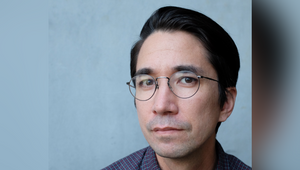 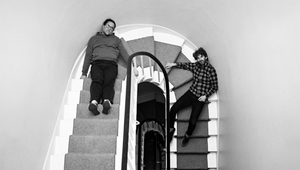