Zambezi's VEEV Campaign Wants You to 'Cheat' on Your Vodka 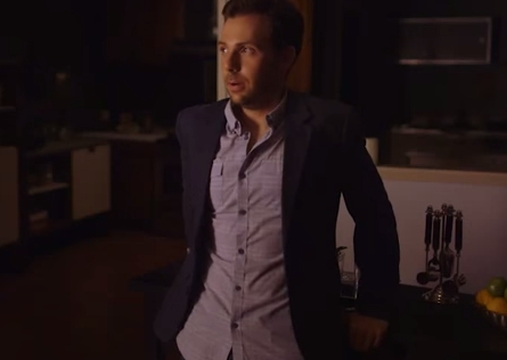 VEEV, the world’s firs Acai berry spirit, serving as an alternative to vodka, has launched its newest spots. The work is a new digital campaign from VEEV and creative agency Zambezi, and represents VEEV’s first foray into marketing their product, which has seen steady growth since its inception in 2007 in market share.

The campaign encourages drinkers to “cheat on their vodka” without feeling any regret, because the VEEV flavor is much more smooth than your regular vodka. 30 and 60 second spots will run as pre-roll and in-ad placements online.