Yusuf / Cat Stevens Duets With His Younger Self in ‘Father & Son’ 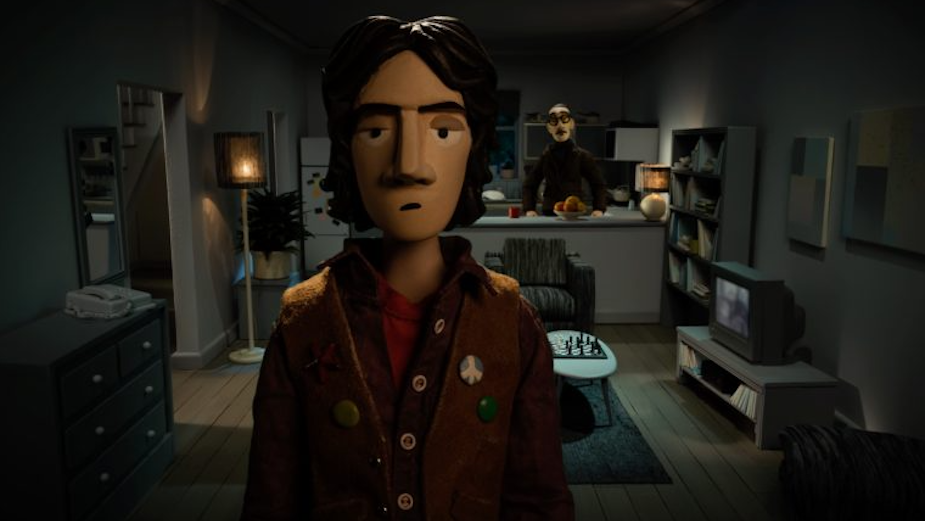 As the song reaches its 50th anniversary, the new version sees Yusuf singing both parts of the song - the role of the father brought together digitally with a recording of his younger-self, in the role of the son, originally recorded at his historic premier performance in the legendary Troubadour Club, Los Angeles in 1970.

Speaking about the creation of the video, Chris said: ‘It’s not often in the world of music videos that you get the chance to work with a truly iconic song not to mention artist. This track is so well known worldwide and means so much to so many people.

Yusuf came up with the premise of the two characters living detached, remote lives in the same home and I built the narrative around that. We wanted to get across the frustration that the two generations often feel with each other but them have a coming together and mutual respect at the close. The track is sung from two very different perspectives hence our portrayal of the two separate lives lived under one roof. The video was shot with a social distanced crew of six over three weeks just after the lockdown was lifted. Producer Rosie Brind and I designed and fabricated the majority of the props, sets, and the characters. It was a tough old job with such a small crew but also nice to be very hands on with all the elements.”