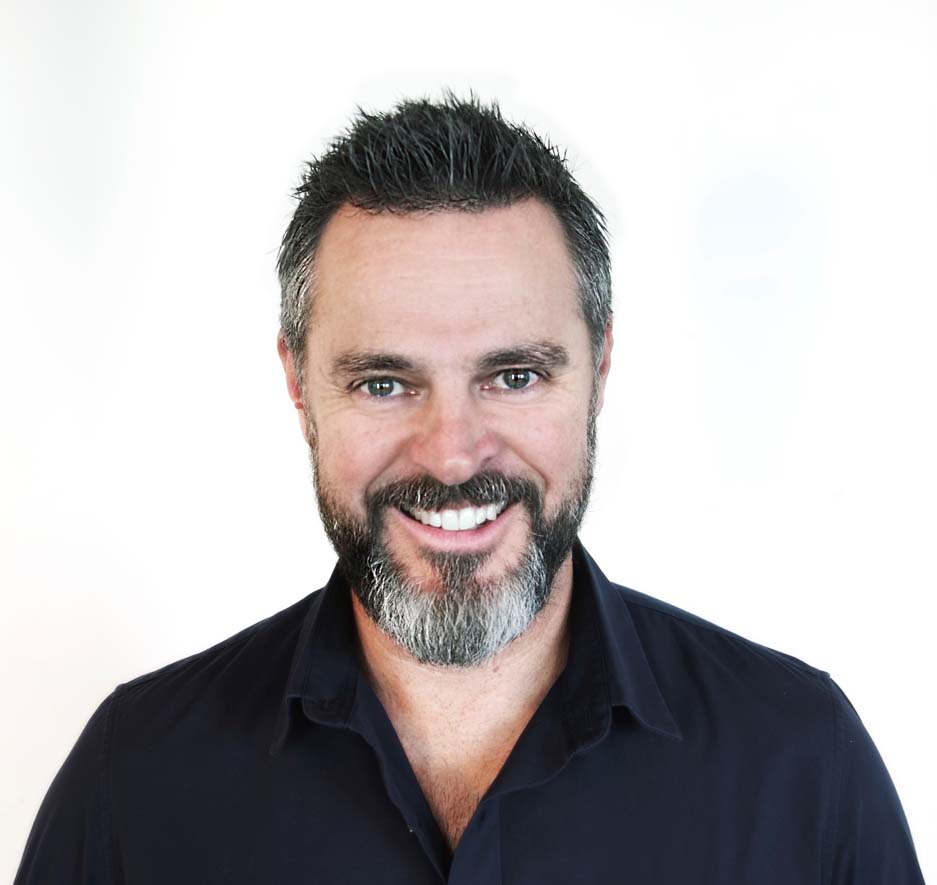 Nagy has more than 20 years of experience leading international agencies and brands. He has been awarded gold at all major international award shows - including Cannes, Award and the Effies - and his work has been included in WARC's "100 Smartest Marketing Campaigns In The World" in 2014, the "Best of the Best" award at AIMIA and B&T's Campaign of the Year in 2015 for Dolmio "Pepper Hacker." This year for Y&R, he has won gold at Cannes, AdStars, and the London International Awards, in addition to a Grand Prix at Spikes Asia.