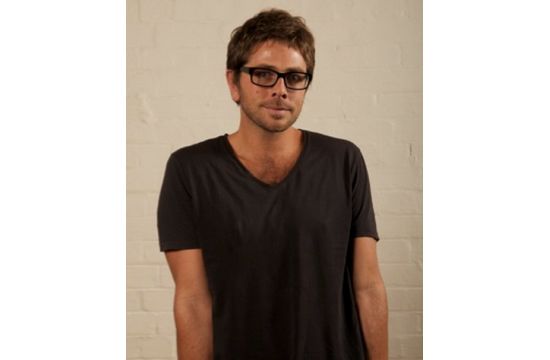 "Firstly, I would like to personally thank Julian for his dedication and passion to Patts and the group over the past three years. He has led our agency and creative team through a challenging period and has helped turn the fortunes of the Sydney business. He helped regain the trust of the clients and has played a key role in establishing the group agencies. As a group we aligned on this some time ago, and we’ve been transitioning since”.

Julian says on the departure, “I have great respect for the George Patterson brand and accepted this role as a very specific challenge; to help turn around the agency’s creative product, reputation and culture. In 2012 the agency reached Gold status in Effectiveness and Creative Recognition – the twin targets I’d set when joining – and the business is thriving.  Now, after 3 years in a fast changing marketplace, I’m itching for my next challenge. I’m proud to join the ranks of creatives who have led Patts, and wish the team well in the future.”

Commenting on Y&R Group’s new creative structure, which will see Creative Leadership in each of the three agency brands, GPY&R, VML & IdeaWorks, Andrew said, “Y&R Sydney has seen significant growth in 2013, including recent NSW Government and Dick Smith wins.  To build on our momentum, we have decided to re-structure the creative team and will be appointing Creative Leadership in each of the specialist agencies, starting with the appointment of Tom Hoskins as Creative Director of IdeaWorks.  Each of the agency Creative Directors will be reporting directly to ANZ Chief Creative Officer Ben Coulson.”

Ben Coulson, ranked in the top five list of best Creative Directors in the world (Cannes 2012) and led George Patterson Y&R to win Agency of the Year at last week’s ADMA Awards says, “In the past few years, we have focused our attention on building successful local office models, delivering the most effective work that is globally recognised. To continue this success and growth in Sydney we believe each agency needs dedicated creative leadership. It goes without saying, that we are excited about the new direction in Sydney and wish Julian the very best in his next chapter”.