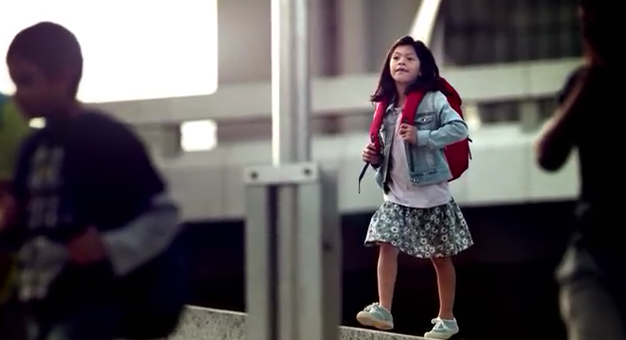 In a city state where there are limits to outdoor adventure, Jaguar Land Rover Asia Pacific Importers launched the 52Undiscovered lifestyle app to encourage everyday adventures that are within the reach of almost everyone.

Tying up with Time Out, the app helps users find new experiences all year round and at the same time uses crowd-sourcing to continually generate new content.

Available on App Store and Google Play, 52Undiscovered lets you post or view all types of discoveries – from urban adventures such as trying a kopitiam’s delicious fare to enjoying family escapades at Singapore’s first mermaid school. 52Undiscovered also shows location via the app’s Google maps functionality.

Discoveries can shared in two ways, by uploading photos through the app itself and via Instagram tagged #52Undiscovered. There are also dedicated webpages www.landrover.com.sg/52undiscovered and a You Tube channel.

Commenting on the campaign, Angela Ong, marketing director of Jaguar Land Rover Asia Pacific Importers, said, “We see the need to move to a mobile platform which is not only just another channel but also an integral aspect of our customer segment’s lifestyle. We wanted a campaign that could be enjoyed and put to use on a daily basis.”

Y&R Singapore was appointed to the Land Rover account in July 2014.