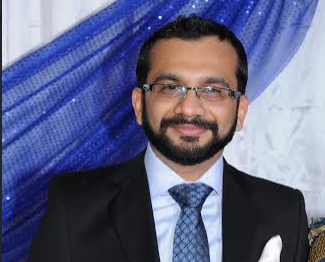 Y&R Singapore today announced the appointment of Yousuf Rangoonwala as director of strategy.

Rangoonwala’s 10 years in advertising, seven as a strategist, span agencies like BBH, W+K and McCann in India and Indonesia, on brands such as Axe, Nescafe, Nokia, Activia, Danone, Powerade and Acer.

He has picked up numerous and recognition awards in the last few years: two APPIES strategy Golds in 2014 – for the only brand in Asia to win Gold in two consecutive years - and named Best Presenter at APPIES 2012 and 2013.

Since 2011, he’s also won seven Effies and a WARC Highly Commended, making him one of India's most awarded advertising strategists.

Commenting on the appointment, Melvin Kuek said, “I am delighted to welcome Yousuf into our family. We’ve had a quiet yet steady start to the year and ramping up our strategic planning function is just the start point of interesting and exciting things to come at Y&R Singapore.” 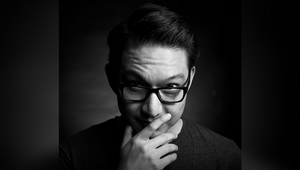 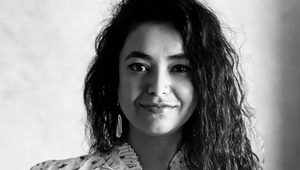 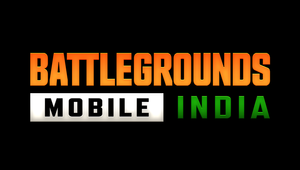