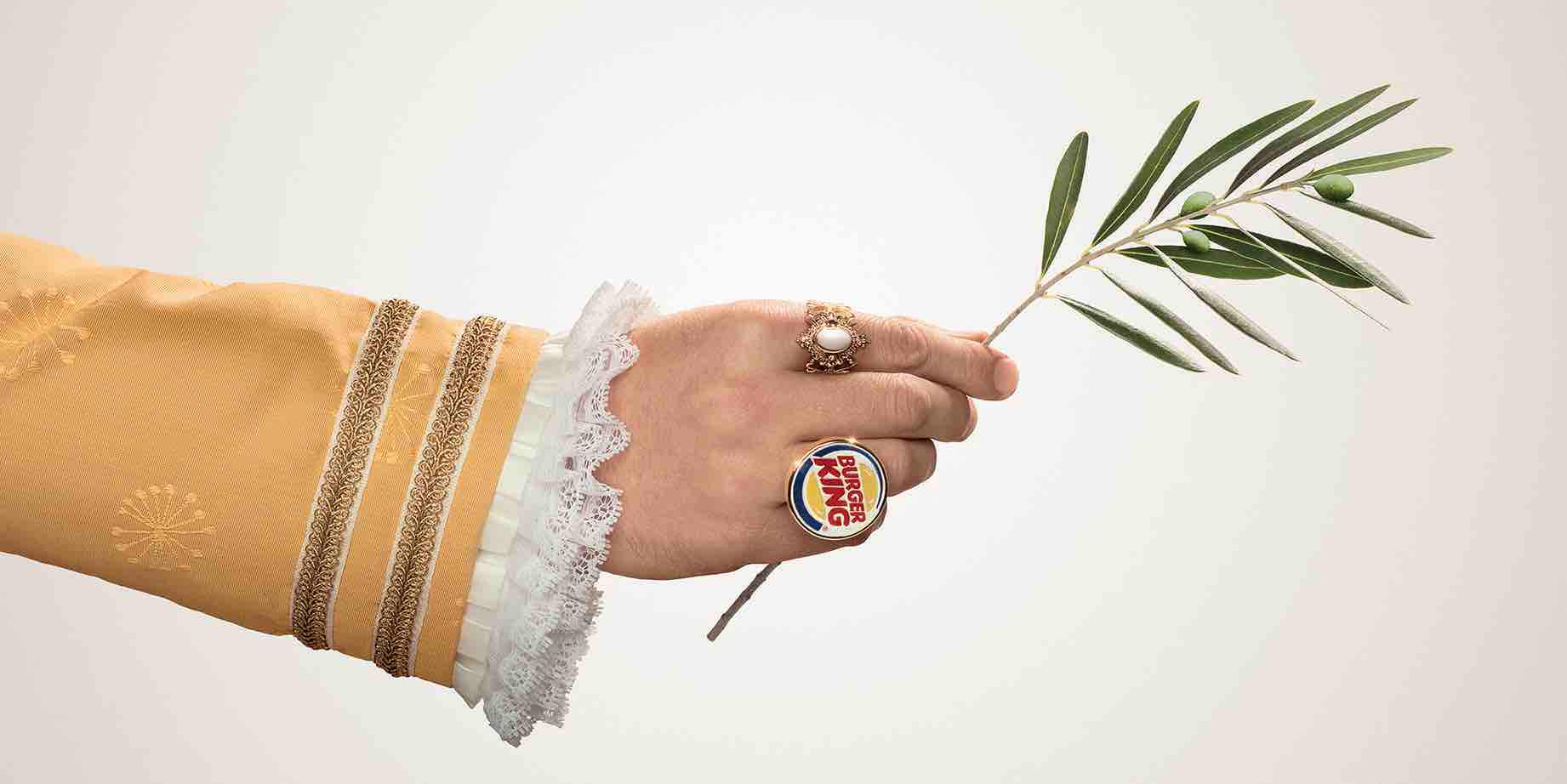 The rankings for the most effective North American holding companies, marketers, brand and agencies were also revealed at the end of the show.  Since 1968, the Effie Awards have honored marketing ideas that work.

According to the Grand Effie winner's entry, "In 2015, Burger King was outspent, under-armed and overwhelmed in the incredibly competitive fast food category. Our idea began with an open letter in the New York Times; a peace offering to our biggest rival. Immediately the McWhopper idea took on a life of its own, making headlines across the country. While the campaign twisted its way through popular culture, we continued to stoke the flames with iconic billboard placements, social influencers and a carefully crafted media kit disguised as a website. Although the offer was declined, the campaign was an overwhelming success - shifting all brand measures, selling a truckload of Burgers. Oh, and we helped World Peace, too. We publicly offered our biggest rival an olive branch, suggesting the ultimate burger mash-up: The McWhopper."

Says Vineet Mehra, EVP and CMO, Ancestry and member of the 2017 Grand Effie jury and Effie Worldwide's board of directors: "This year's Grand Effie winner proved once again that when agencies and clients exhibit shared courage to support a bold, insightful idea, the results can indeed be both creatively outstanding and indisputably effective - even against the greatest odds."


Says Daryl Lee, global CEO, Universal McCann, chairman of the Effie Worldwide board of directors: "An Effie Award is highly sought after for good reason because it's not just about recognizing great work, it's also about if the work delivered tangible, business results that we can celebrate. The competition is fierce to win an Effie at any level.  The winners this year once again represent the best of the industry. Take a look at the winners who are highest in the rankings, those who have sustained campaign success for years and have risen to the top of their categories to learn from the best."

The Effie Index identifies and ranks the marketing communications industry's most effective agencies, marketers and brands by analyzing finalist and winner data from worldwide Effie Awards competitions.  The North American rankings reflect finalist and winning work from the 2017 North American Effie Awards competition and will be factored into the 2018 Global Effie Index.

The Most Effective Independent Agencies in North America: Droga5, Periscope and VaynerMedia

The Most Effective Brands in North America: IBM, Extra Gum/JetBlue (tie) and Pepsi.

The complete list of Gold, Silver and Bronze winners for the North American Effie Awards, as well as the opportunity to read the winning case studies, is available on www.effie.org, and the winners list can be downloaded here.
view more - Awards and Events