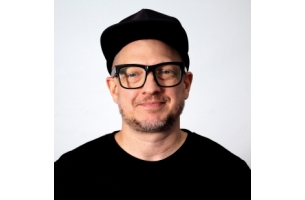 “Dell is an incredibly dynamic brand, and I knew we needed a creative leader with not only a fantastic talent, but also the ability to oversee creative for a global enterprise, ensuring consistency and cohesiveness across both BtoB and BtoC efforts. There was no question that Christian was the person for the job,” said Sims.

Sims added: “As brands travel across an ever-increasing number of mediums and platforms, design and production have moved to the forefront of the creative process. Consumers are accustomed to speaking in visual language, and they recognize and expect high quality production. That’s why it is so important to cast the right people in those roles – and why I am thrilled that Hamish and Greg are part of our team now.”

Responsible for setting the design vision for the agency, Hamish McArthur oversees a team of designers and works across the agency’s clients, including Campbell’s, Dell, Hillshire Brands, Pepperidge Farms, the U.S. Navy and Xerox. He has 20 years of award-winning brand identity, print and digital design experience at agencies including Saatchi & Saatchi, Publicis, McCann Erickson and Sugar & Partners.

As Executive Director of Integrated Production, Greg Lotus will oversee production across all clients at Y&R New York. A pioneer of integrated production, Lotus has an impressive track record of producing award-winning work for global brands, including MasterCard, Sony, Nikon, Verizon and General Mills. For nearly 20 years prior to joining Y&R, he held successive roles at McCann New York, rising in the ranks from Assistant Producer to Senior Vice President/Executive Producer. 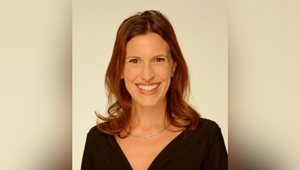 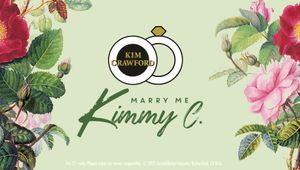 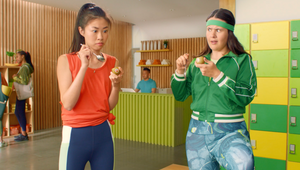 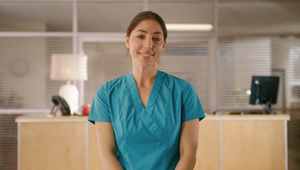 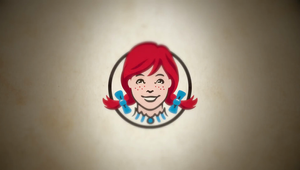 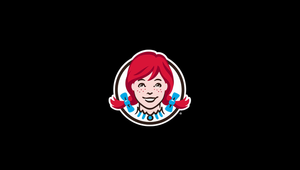 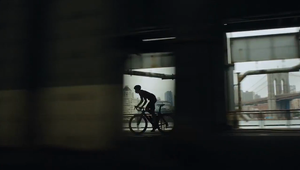