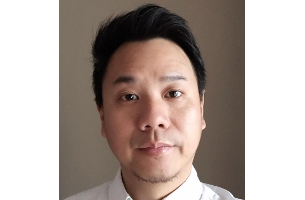 Kien was named ECD of Y&R Shanghai early in 2015, having joined the agency two years earlier as Group Creative Director. With more than 20 years of brand-building experience in the industry, Kien has impressive array of China and regional campaigns plus award wins for clients including Danone Mizone, Burger King, Gap, Bosch, Adidas and Dove. He started his career in 1997 at FCB and was awarded the Young Creative Award in the same year at the Kancil - Malaysia’s Top Advertising Award show.

“Kien has already established himself as a strong creative leader in Shanghai. We are excited to promote him and expand his brief to Beijing and Guangzhou as well. We are confident that he will continue to drive the creative excellence across all three offices that helps deliver powerful work to our clients,” said Tony Granger, Y&R Global Chief Creative Officer.

2016 saw Y&R maintain its creative dominance at Cannes, where it has now been China’s most awarded agency for four consecutive years. Y&R ranked Top 2 Most Effective Agency Network at Effie Greater China and the agency added significant business wins including Bosch, Unicom VSENS and China Southern Airlines. This followed Y&R having been ranked number 3 agency in APAC by the Cannes Lion Global Creativity Report 2015.