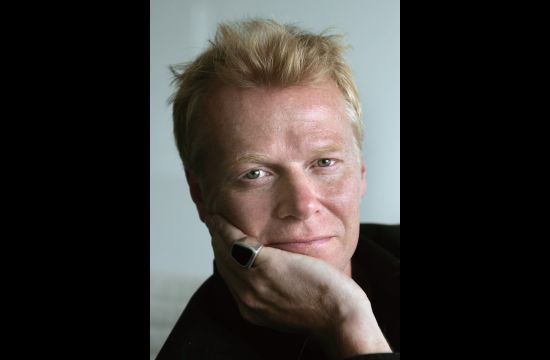 Y&R China has capped a stellar year of both creative and effectiveness awards success, having been named China’s Leading Influential Ad Agency by the China’s Brand Owners Association and rocketing up 21st Century Marketing’s agency rankings having been China’s most-awarded agency at Cannes 2013.

Y&R China’s best-ever Cannes haul, 4 Lions and a staggering 22 Shortlists, propelled the agency to second place (up from 13th place in 2012) in the annual rankings of China’s most-awarded agencies as compiled by China Advertising Association of Commerce, School of Journalism & Communication, Peking University and 21st Century Marketing media platform. This was announced at the magazine’s forum held in Qingdao from 26-28 February 2014.

Y&R China was also named China’s Leading Influential Ad Agency on the Brand Contribution Chart 2013. Awards were presented at the Business Leaders and Media Leaders Annual Conference organized by China’s Advertisers (“Brand Owners”) Association, and the top Chinese universities. Y&R was recognized for its growing reputation and fame, with its Cannes wins, the most Lions of any agency in China in 2013, as the highlight.

These wins followed Y&R’s stellar Lions performance which made it China’s most-awarded agency at Cannes 2013, with four Lions and 22 Shortlists. The Silver Design Lion 2013 was awarded to Moleskine ‘Every One Has a Story’. Two Bronze Outdoor Lions were awarded to UNICEF ‘Breast is Best’; and to Penguin Audiobooks’ ‘Anytime’. The Bronze Press Lion was awarded to Penguin China ‘Change Direction’.

Commenting on the wins, Y&R Greater China Chief Creative Officer and Regional Head of Art Asia, Nils Andersson said, “To have been recognised as China’s leading influential agency, and to be the most-awarded at Cannes is truly delivering upon Y&R’s ‘world class for China’ proposition. The creative team produced some amazing work in 2013, and we have high hopes for continued success in 2014.”