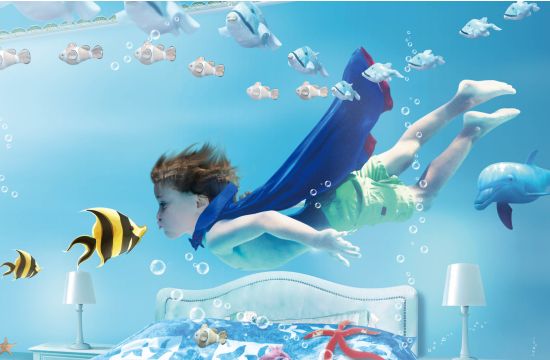 Effective January 2014, Y&R Guangzhou is charged with handling the creative business for the the Hotel and Circus within the Zhuhai Chimelong Ocean Kingdom amusement park

Y&R Guangzhou’s scope of work includes launching Chimelong’s brand image campaign for both the Hotel & Circus as well as other promotional campaigns.

This is the agency’s first win since the appointment of da Rosa as the new General Manager of Y&R Guangzhou. Da Rosa has been in the brand marketing industry for over 20 years, most recently at Li Ning as Director of the Brand Communications Department. He has worked in China for the past 9 years, prior to that, da Rosa spent 13 years at a number of multinational agencies in his native Hong Kong.

Commenting on the win, da Rosa said, “It’s heartening to start the new year with a new business win, and is down to the strong efforts of the Y&R Guangzhou team. The Hotel is the world’s largest ocean ecology themed hotel with over 1,800 luxury suites and rooms, while the International Circus brings in renowned circus teams from France, Monaco, Russia and Italy. We look forward to being their most important partner in the next stage of their development.”