Trends and Insight 276 Add to collection 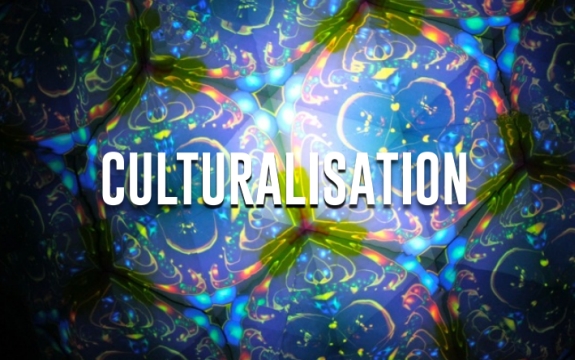 Consumers’ concerns about the erosion of cultural identity necessitates a new ‘Culturalisation’ approach to marketing communications, according to latest findings from Y&R’s Generation Asia 2014 pan-regional research.

This year’s Generation Asia found that 73% of 36-60 year olds, and 70% of 18-35 year olds, fear for the ongoing erosion of traditional values. To compensate for this loss, some 75% feel that it is solely within the family that attempts are being made to preserve those values.

“This key insight offers new opportunities for brands looking to connect with Asian consumers, and calls for a new approach to marketing communications that we at Y&R describe as ‘Culturalisation.’ This need to connect with people’s cultural identity is what brands really need to focus on instead of the supposed choice, and endless tired debates, of Globalisation versus Localisation,” explains Hari Ramanathan Chief Strategy Officer, Y&R Asia.

“Increasingly consumers are seeking a sense of identity and relevance, of ‘here’ rather than ‘anywhere’, rejecting the global homogeneity that too many brands are embracing. The ‘world-wide vanilla’ approach to marketing represents a missed opportunity when so many consumers are craving relevance based upon cultural values, according to our extensive Generation Asia research,” added Y&R Asia President Matthew Godfrey.

Findings showed that despite the generation gap between Potential and Power, both agreed but from very different directions. The older ‘Powers’ were raised with advertising that encouraged them to aspire to ‘international’ ideals, the younger ‘Potentials’ increasingly seek their own cultural place in the world.