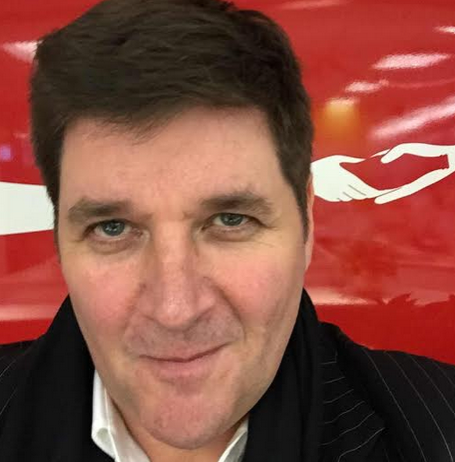 Drummond will have a broad leadership remit, focusing on strategy as the foundation behind Y&R's creativity.

A creative communications leader with over 25 years’ experience on both client and agency sides, plus extensive China understanding gained since the mid-1990s, Drummond returns to Y&R after four years with Coca-Cola.

During his previous four-year tenure with Y&R China, agency achievements included major business success for clients Danone, Dell and GAP – the latter named ‘Brand of the Year’ in Asia Pacific.

Commenting on the appointment, Godfrey said: “It’s great to welcome Stephen Drummond back to Y&R in China, where his balance of agency- and client-side experience is unparalleled.”

Added Drummond: “Having started my advertising career as a graduate trainee at Y&R it’s great to be coming home.”

His appointment is effective 1st July 2015.