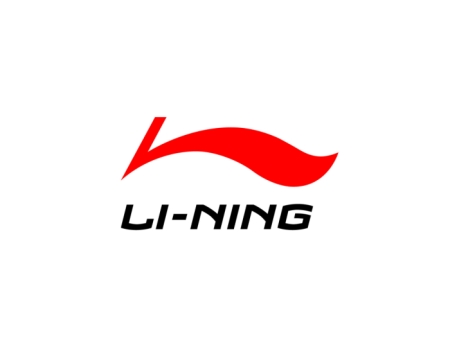 Y&R won the account in a competitive pitch involving a number of agencies. The business moves from O&M Beijing. LI NING’s founder is the Olympic gymnast who won multiple gold medals at the 1984 Los Angeles games. In recent years the company has focused on sports which have the greatest participation – Basketball, Running, Training - building on sports such as Badminton, in which the brand already enjoys a leading reputation.

Significant investments have been made with Miami heat star Dwyane Wade moving from Nike to LI NING along with a multi-year deal to be the title sponsor of The China Basketball Association (CBA) China’s equivalent of the NBA, which has been getting larger and larger crowds and media interest in recent years.

Charles Sampson, CEO of Y&R China said, “There are a handful of brands that have the potential to galvanize an entire nation, Nike and Adidas represent a western take on sports. LI NING has the opportunity to create a very different point of view. We are thrilled to have the opportunity to work with such an iconic Chinese brand and help them carry on their journey of transformation.”