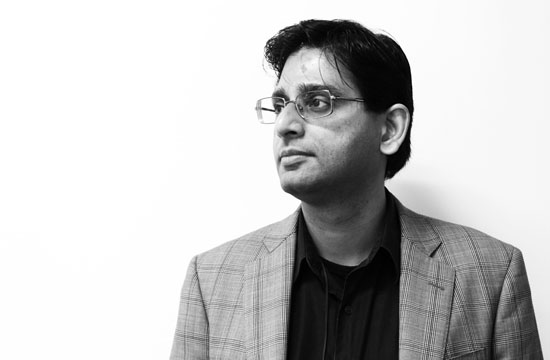 Matthew Godfrey, President Y&R Asia, today announced that Hari Ramanathan has been promoted to the role of Chief Strategy Officer Asia, as the network continues to expand its in-market planning teams.

Under Godfrey’s leadership, Y&R has put a lot of emphasis on consumer insights and strategy as key components of the network’s offering, starting with the first Generation Asia, the world's largest study on Asians aged 18-35.

Effective 1 September 2013, Ramanathan’s responsibilities include continuing the focus on strategy being the foundation behind the network's creativity. He will lead strategy across Asia and work with planning and office leaders in enhancing the strategic leadership and output to deliver greater value to clients. Based in Singapore, he reports directly to Matthew Godfrey.

Having started off as an art director, Hari’s love for advertising allowed him to extend his boundaries, finally leading him into strategy. Having won creative awards such as One Show Pencils, commendations at Cannes and Effie Golds, Hari’s 19-year career has spanned agencies including Draft FCB and DDB; he has worked across multiple accounts such as DHL, Motorola, SC Johnson, Samsung, LG, Danone, Caltex and BMW.

Commenting on the promotion, Matthew Godfrey said, “We congratulate Hari on his new role at Y&R and have full faith in his strong capabilities. From Oliver Kittipong Veerataecha in Thailand to Kaiyu Li in China, strong planning leaders have come to fore in the recent years and Y&R believes this is key to bringing value to our clients’ businesses. Hari's promotion consolidates and continues this focus for the future.”

Added Ramanathan, "Matt Godfrey, Sandy Thompson and myself have two simple beliefs, firstly to ensure that strategy isn't just a department in the agency but a culture - from creative to account management everyone must have strategy as a key focus. The second belief is that Y&R's core task from a strategic point of view is to be the consumer's voice on the table, and to ensure that consumer truths are at the centre of all we do with a brand." 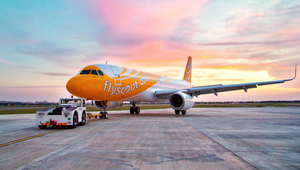 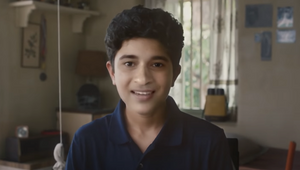