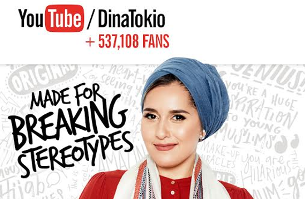 YouTube is launching a new UK advertising campaign to celebrate the diverse talents succeeding on its platform and their impact on popular culture. YouTube creators who produce content on topics from science to spoken word poetry have become well known British celebrities admired by their huge fanbases.

In the UK alone, close to 200 channels have over a million subscribers and YouTube’s biggest creators are now household names, whose influence on popular culture is profound. TomSka and Tanya Burr, who both feature in the #madeforyou campaign, were this year ranked on a Radio Times influence list that featured Presidents, Olympians and Hollywood royalty. #madeforyou is designed to pay homage to this thriving video-based economy and engine for pop culture by taking the content of these creators to an even wider audience through a multi-platform campaign. 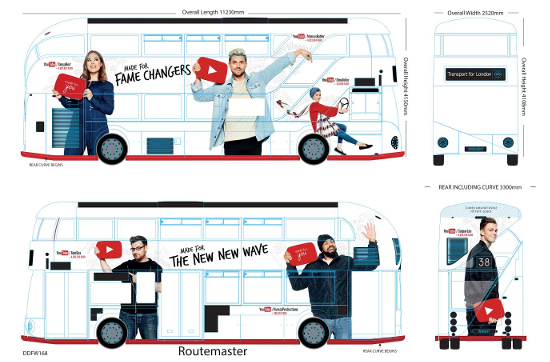 The #madeforyou campaign celebrates 18 established and up-and-coming YouTube creators based in the UK, including filmmakers, musicians, comedians, spoken word poets, scientists and modest-fashionistas, who together have over 48 million subscribers to their YouTube channels. With over a billion users worldwide and watchtime growing at 60% year-on-year, YouTube’s ad-funded platform is a powerful tool for advertisers to connect with highly engaged audiences. 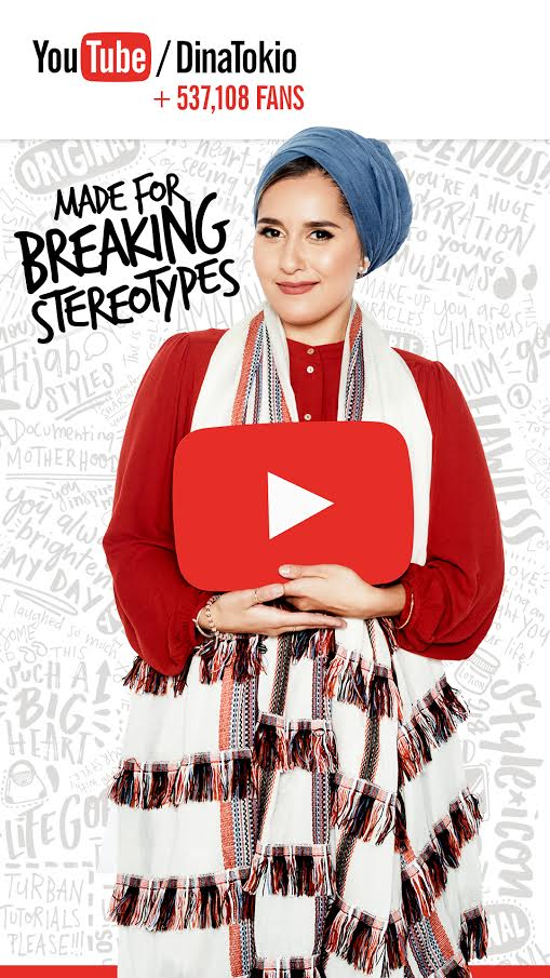 The campaign, created by YouTube and We Are Social runs from November 7th to December 12th 2016 and will feature bold out-of-home activations and innovative ad experiences to showcase both the content and impact of YouTube creators. The campaign’s iconography celebrates the diversity amongst creators, calling out their different approaches, passions and voices, with visuals accompanied by #madefor straplines. While spoken word poet Suli Breaks is “made for rhymes and reason”, comedian Humza Arshad is “made for Great British Comedy” and digital masterchef Cupcake Jemma is “made for baking a difference.”

YouTube’s Marketing Director in EMEA, Rich Waterworth says: “This campaign is a celebration of the quality and diversity of content on YouTube - the people that make it and the open platform that’s enabled it. There’s no one story that can sum YouTube up, we’re what users and creators make us. And it’s our openness that keeps creators at the cutting-edge of creativity; a place where trends are broken and go mainstream; where new stars are born; new voices heard, and where the audience is truly in charge.”

Jim Coleman, We Are Social UK CEO said: “Our approach was to celebrate the unique relationship that YouTube creators have with their fans and their role in shaping and influencing culture. #madeforyou is our encapsulation of this and the new world order of fan driven influence and celebrity.” 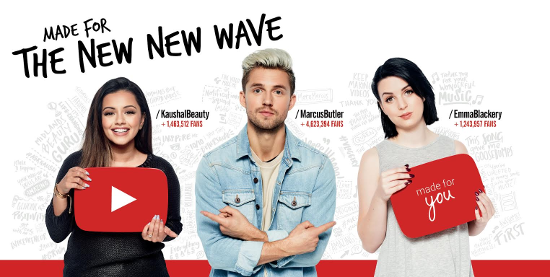 Campaign digital ads will run across Google properties and include a 360º YouTube masthead for the duration of the campaign, which allows viewers to navigate around the masthead and explore the unique worlds of each creator featured. Ads will also run on partner websites including The Telegraph, Time Out and VICE, with VOD spots on Sky, Channel 4, ITV, VICE and Mashable.

The campaign will also run an innovative cinema buy, dubbed “programmatic cinema” using Digital Cinema Media’s targeting capabilities and YouTube TrueView data. For the first time, the YouTube ad played before the film will match the projected preferences of the film-viewing audience, based on that ad’s performance mapped by TrueView.