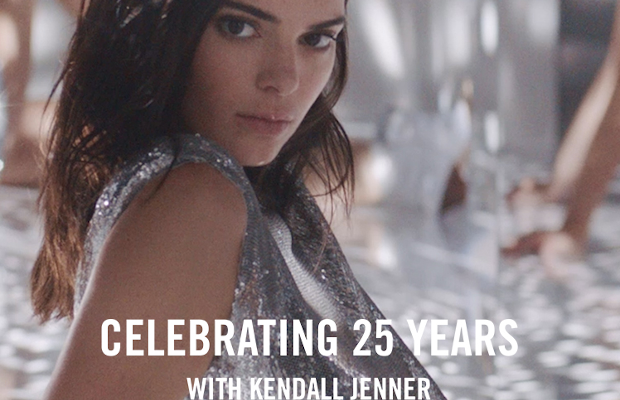 Lights dancing to pop rhythms create the perfect backdrop for a birthday to remember. At the centre of the scene, caught by Mert & Marcus’ unmistakable eye, the iconic Kendall Jenner expresses all her coolness in a glam-packed story, with the #Bornin1995 concept for Liu Jo. A statement that celebrates an anniversary that is both a milestone and a new beginning. A continuous evolution in the name of feminine empowerment for the SS20 collection.

YOUTH MODE sourced and licensed the music from LA based label Italians Do It Better. The soundtrack is by Glass Candy - Digital Versicolor. The label’s biggest break came via the soundtrack for 2011’s Drive , as requested by Ryan Gosling, a longtime fan of the label’s work. Label founder Johnny Jewel also contributed significantly to the score for David Lynch’s stunning Twin Peaks: The Return. 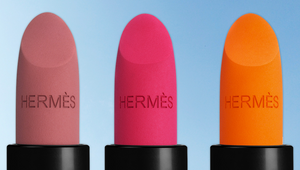 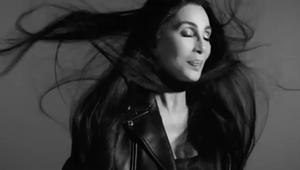 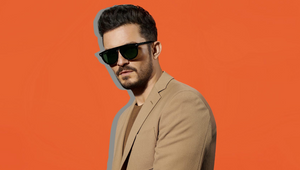 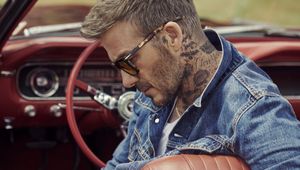 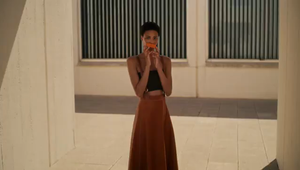 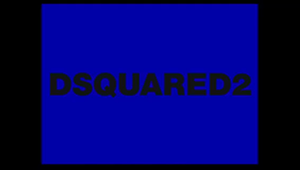 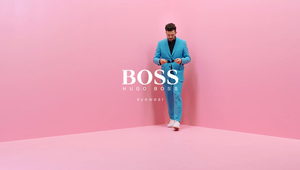 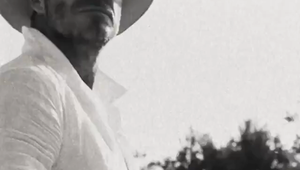